Family. It’s the over-arching theme that has played a part throughout this entire season of The Flash. In this week’s episode we get the fallout from Barry’s actions against Nora, after discovering her relationship with Thawne; Sherloque’s connections with Team Flash and the resolution of the dangling plot threads involving Caitlin’s parents, Carla and Thomas (Icicle) Snow.

That may sound like a lot to fit into 45 minutes of T.V. but the team that pulled this episode together did a terrific job. 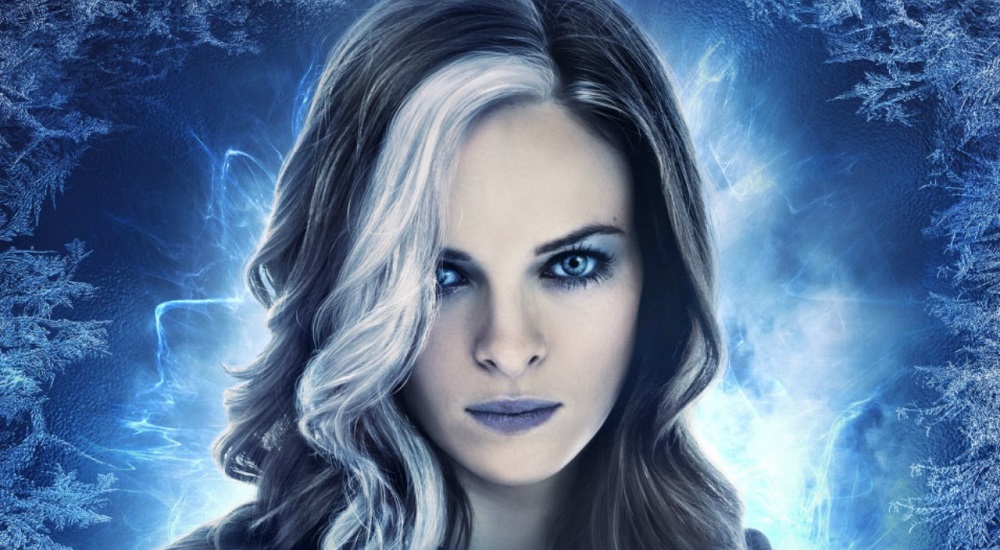 Since the mid-season break all the “Arrowverse” shows have come out of their respective corners fighting, and The Flash is no exception. While I never got on with Chris Klein’s Cicada, Sarah Carter’s version is a villain for the ages. This episode isn’t short on villains either, as the aforementioned Icicle is back and both Iris and Barry have to deal with Eobard Thawne and his influence on Nora.

The writers have done an incredible job this week. The disparate storylines involving the Barry/Iris/Nora/Thawne quadrangle, the Caitlin/Thomas/Carla Snow saga, and Ralph pulling Joe, Cecile and Sherloque together were all cleverly handled. The pacing of the episode, juggling emotion with some of the best action ever seen on The Flash, was fantastic. 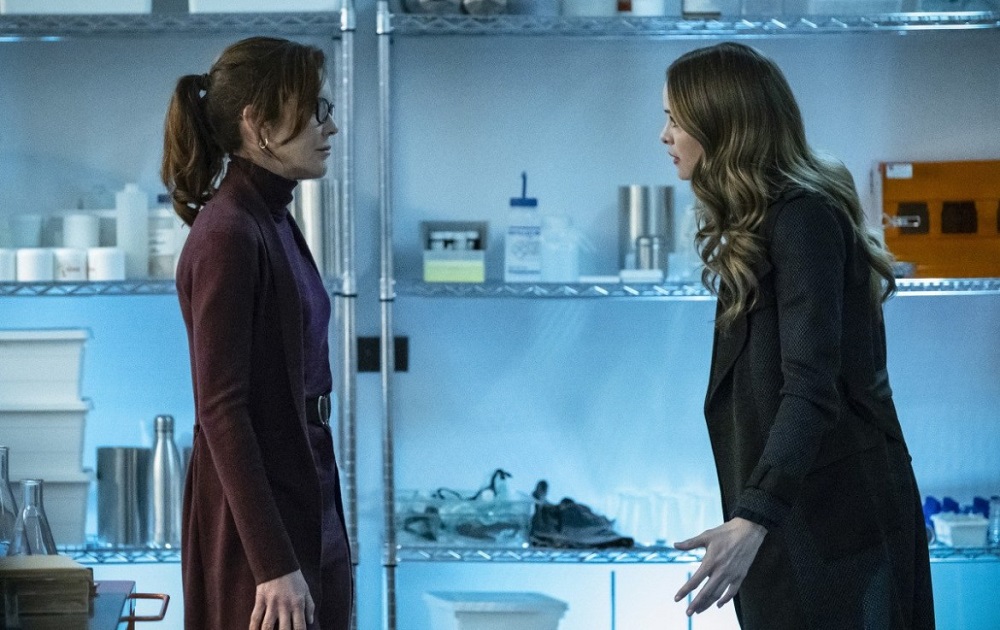 Writers Jonathan Butler & Gabriel Garza and director Jeff Cassidy have, in my opinion, given us one of the best Flash episodes ever. The scenes pitting Killer Frost against Icicle were lifted straight out of the pages of a comic-book, as were the great fights throughout the episode. We got great comedy moments from Hartley Sawyer and some beautiful, emotional scenes this week too.

The opening scene between Barry and Iris was heartbreaking, infuriating and totally real. This was one of the best performances I’ve ever seen from Grant Gustin and Candice Patton. Jessica Parker Kennedy is a stellar young talent, and she also went through a gamut of emotions this week.

Tom Cavanagh is incredible as both Thawne and Sherloque, but that’s really no surprise at all.

Danielle Panabaker isn’t just one of my favorite celebrities, to me she’s the one constant in this show. The way this episode ties in to the first half of the season, satisfyingly reuniting the Snow family (kind of) is very cleverly written, superbly directed, and beautifully acted. Well… mostly.

Kyle Secor was the one weak link in this episode. Please don’t pick up your torches and pitchforks, this is just an opinion. While he was adequate as Icicle and gave a decent turn as Thomas Snow, when compared with the other stellar performers in the show, he just fell a little flat.

In an episode filled to the brim with pulse pounding action and real human drama, this was the one small let-down.

This was one of the most comic-book instalments of any show I’ve ever seen. We were presented with strong moral lessons, important family values and thrills aplenty. “Snow Pack” was one of my favorite Flash episodes ever, and one of the best pieces of television on offer this week. The cliffhangers at the end have left me salivating and I’m on tenterhooks to see next week’s “Gone Rogue.”

I almost wish I could get my hands on Rip Hunter’s Time Capsule or access the Speed-Force!