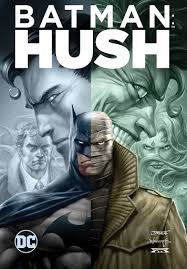 A new menace has arrived to plague Gotham City with one, and only one, main focus:

To destroy The Batman by slowly eliminating everyone he cares about, one by one.

As Batman fights his way thru his entire rogues gallery, he gains not only an unlikely partner but a seemly impossible romance with Catwoman.  This budding romance invades both sides of Bruce’s life as both the billionaire and the vigilante, tying them both together proving that only one can exist.  With the threat of Hush and his enemies growing stronger, Batman must decide if keeping his loved ones safe is more important than his “moral code”.

Who is this mysterious Hush?  Why do all of the villains in Gotham City follow him without question?What does this new foe mean for the future of “The Dark Knight”? 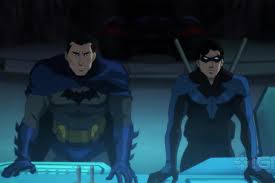 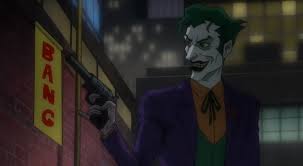 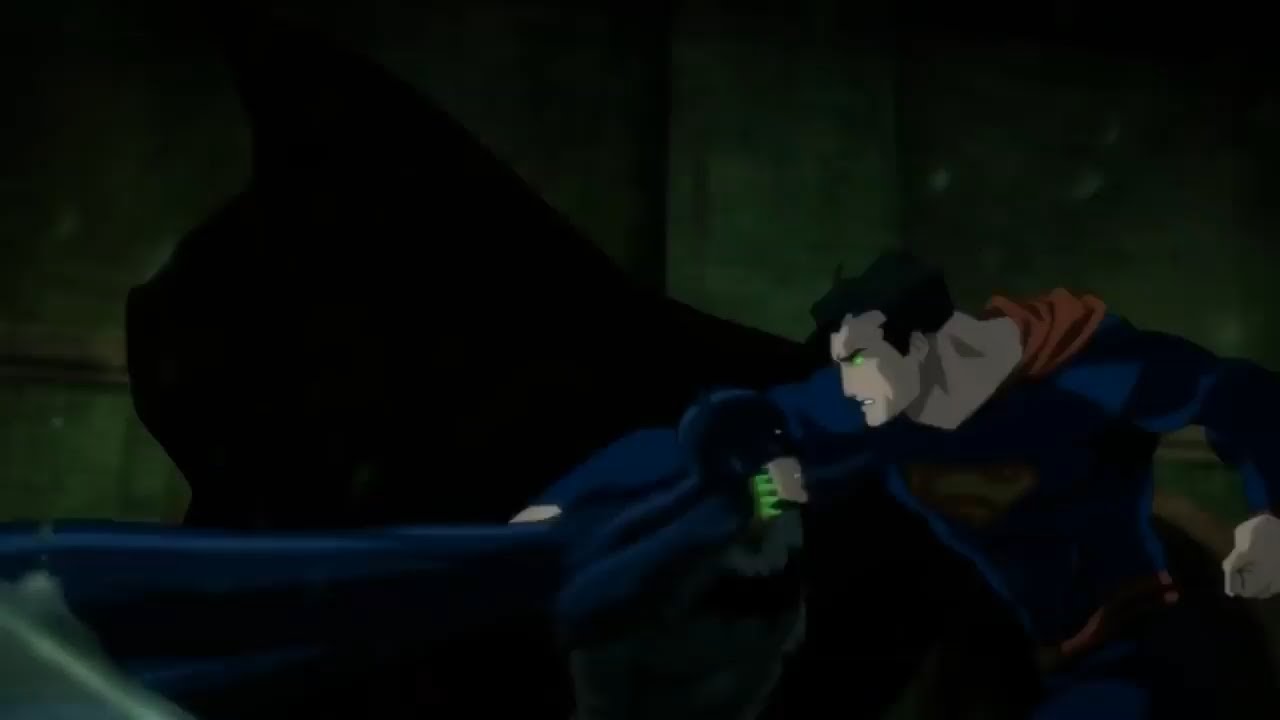 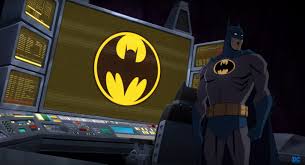 This is by far the most genius and amazing piece of art that Warner Bros Animation has ever put together.  From start to finish, Batman: Hush delivers on the excitement, the majesty, the mystery and the pure all-around joy of anything Batman.  This film has it all: excitement, suspense, twists and turns and the shocking ending that nobody sees coming.

This film also brings the characters to the screen that make Batman the great one.  From Two Face to Scarecrow.  From Harley Quinn to Poison Ivy.  From Clayface to Riddler.  From Bane to Superman…yes, Superman is in this film and his part is nothing short of awe-inspiring and action packed, every villain and menace that Batman has ever had to face is lined up to kill The Bat.

The animation is top-notch especially the fight scene between Scarecrow and Nightwing/Catwoman in the graveyard.  The way the animators brought out Dick Graysons fear after being poisoned by Scarecrows fear toxin is stuff the award winners are made out of and this film will be just that, an award winner.

Oh, and Damian Wayne is a major superstar in this film despite having limited time.

It’s hard to find any negatives in this film.  The only issue I had was that there was too much romance between Batman/Bruce Wayne and Catwoman/ Selina Kyle.  If I had to fix one thing it would be less romance and more Batman being a detective and figuring out who Hush is and what he wants.

This is a pure masterpiece by the best animation studio in the world with the best characters in the world.  DC/Warner Bros Animation hit another “home run” with Batman: Hush  and this movie deserves every award that is available for an animated feature.  Bravo WB/DC…bravo.