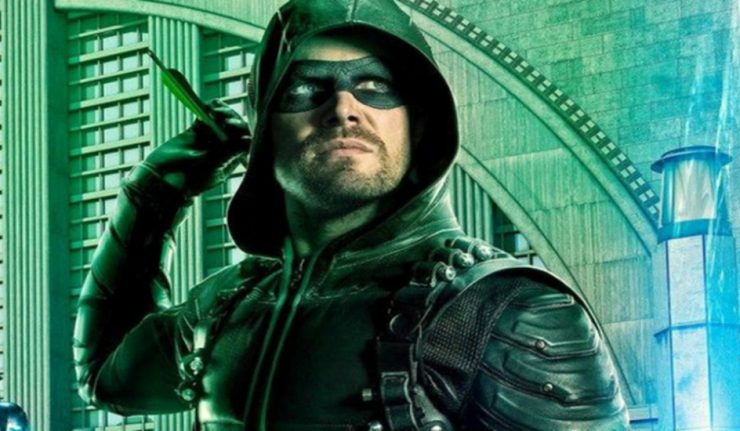 The next ‘Crisis on Infinite Earths’ will be the last for Oliver Queen as it was announced that the character will not survive the major event.

Although Earth-1 Oliver’s story is coming to an end, it appears that viewers will be treated to different versions of the character from around the DC Multiverse.

In a recent interview at San Diego Comic-Con, Stephen Amell spoke out about what more fans can expect from the multiple personas of Oliver that the actor will portray.

“I’m going to play more than one character in the crossover.  They’re all named Oliver.  If you were to ask the people that were involved in Arrow, ‘how long should it go?’ The answer would have been five years.  You would have told the flashback story and you would have concluded your story as you caught up the flashback story to the beginning of the series.  That’s the best synchronicity of the thing.  That’s not the way that network television works; we kept going.  I feel like we had a year that was, I would call it ‘in limbo.’ We knew it was a good season but we knew during that season, we made the decision that either season 7 or season 8 we were going to wrap it up.  And I feel like the endgame – no pun intended – was going to make the show sharper.  For me, it was just very important to go out strong.  When I did the video announcing that we were going to wrap things up, I said, ‘I might be leaving the show but no one’s ever going to be gone.”

When asked if he would ever reprise his legendary role as Oliver Queen down the road, Amell responded:

“So if five years from now they’re wrapping up Show X and they were like, ‘You know what would be the cherry on top of the sundae?  Would you come back?’  What am I gonna say? No? It’s a shitty idea that I’d say no.  You do what you can.  I owe a lot of people, if they need something from me they can always have it.”

There is no telling which versions of Oliver Queen we will get during the ‘Crisis’ event but one thing is certain, Stephen Amell is destined to go out with his most epic performances yet.

Arrow the final season will air on Tuesday, October 15th at 10 EST/9 CST on The CW.