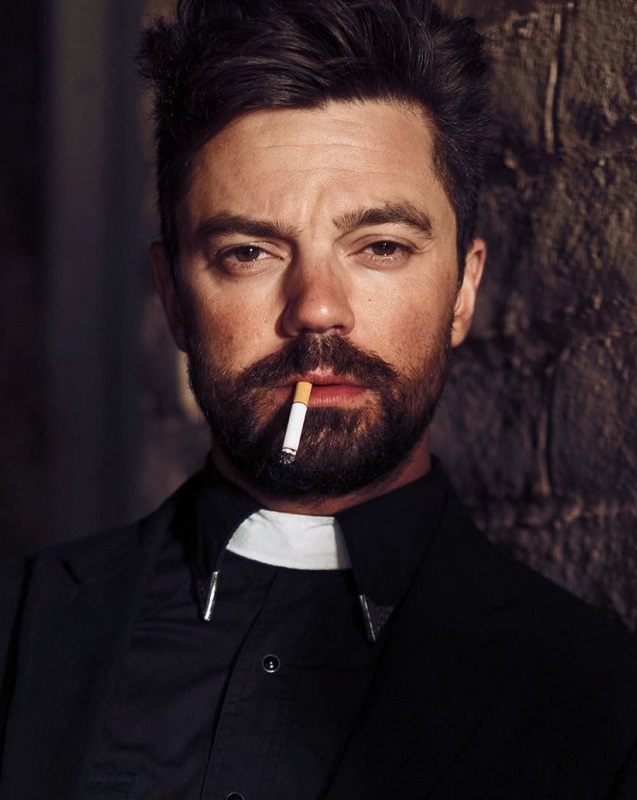 “Last Supper” gives us a game of chicken in the desert, hitch-hiking and the truth about what really happened to the dinosaurs. So… grab yourself an ice-cold Diet Doctor Pepper, sit back, relax and let the games commence. 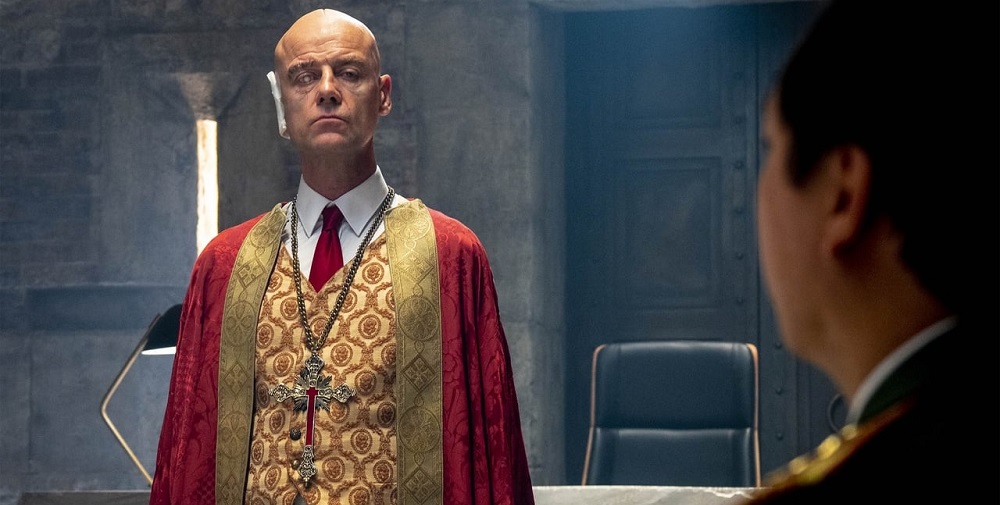 I love the way that Preacher‘s show-runners plant seeds and proceed to water them thoroughly. Last week we saw Jesse hit Australia, and this week we witness the first steps of his journey to the land down under. Cassidy opted to stay in Masada at the end of episode 1 and in this installment we get a greater understanding as to exactly why. I can honestly say that the writing in this series rarely falters, and the plot is constantly moving forward. Another consistent and exciting aspect of Preacher‘s scripts is the way they sometimes give us the tiniest glimpses of things and then go on to ignore them completely, only to throw them in our faces like buckets of iced-water further down the line. (This week; check out the mysterious house, the scene at the window, and then… zippo).

God works in mysterious ways. Yep, he definitely does on this show! Herr Starr has moved up in the Grail’s ranks this week and also shuffled to the fore in other respects too. Since losing an ear in the previous episode it can fairly be said that he can’t hear d!(# on his right-hand side. After this week’s reconstructive surgery that may be all he hears, moving forward. 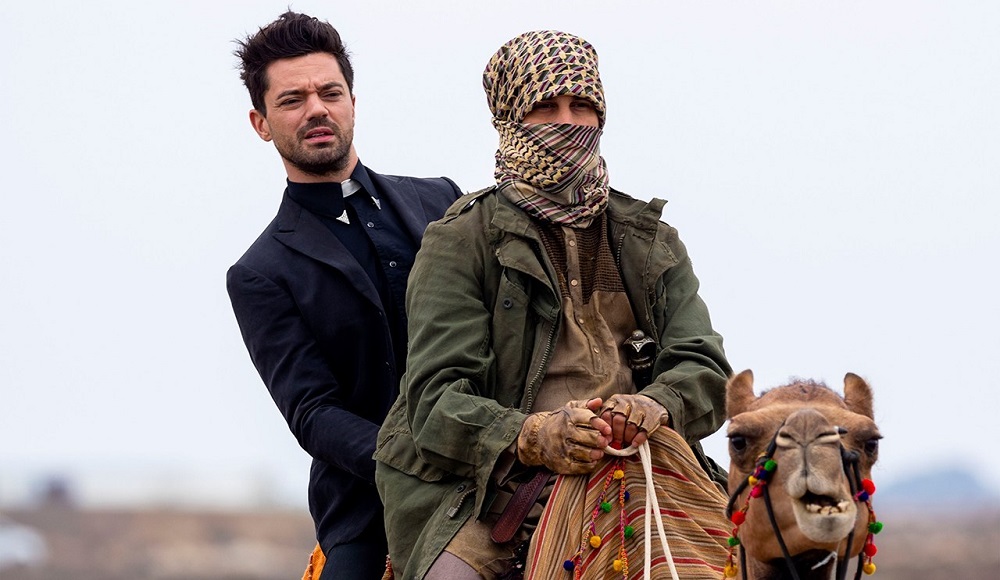 Once again the cast perform admirably, the three lead actors in particular. I also feel for Julie Ann Emery’s Agent Featherstone, as she never seems to cut a break, and newcomers Lachy Hulme (Frankie) and Miritana Hughes (Kamal) are fascinating additions to the cast.

Nothing massive, but as a huge fan of the Saint of Killers and Eugene, I missed seeing them this week. The fact that they’re credited in the main titles led me to expect them having a greater presence… sadly this hasn’t been the case. Noah Taylor’s Hitler is also front and centre in the opening credits, but two episodes in and we still haven’t seen hide nor ‘tache, of him.

These are minor gripes though, especially as we did manage to get a near Humperdoo experience, this week. 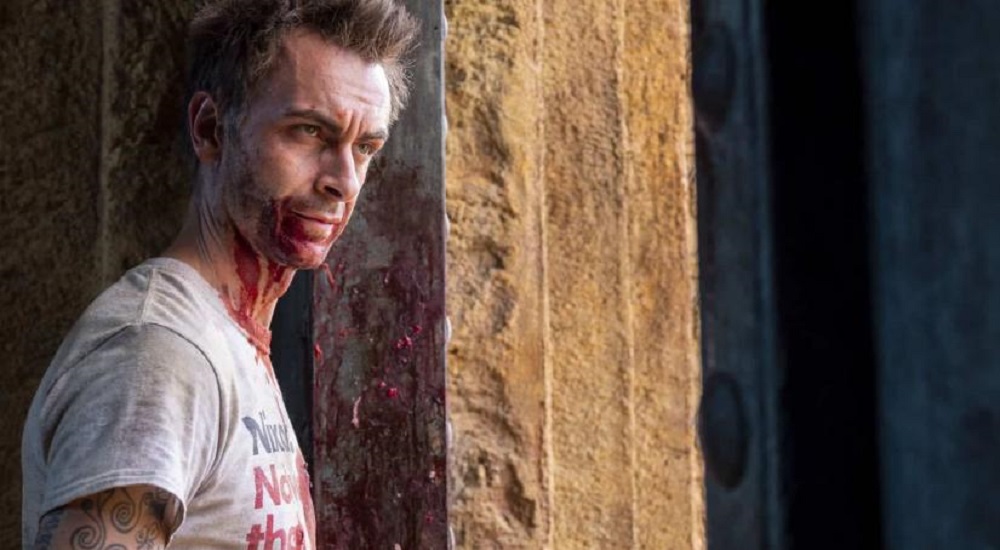 “Last Supper” was great fun… whether that dinosaur would agree with me on that is a different matter. Tulip is one step closer to Cassidy, while Jesse is two steps further away from the pair of of them. The Saint of Killers is out there, Featherstone’s on the warpath, Starr’s had an earful and Frankie’s as good a shrink as he is a torturer. The final season of Preacher has started off strong, and I’m invested.

The Reign was only the Beginning… The Story is Now Complete!