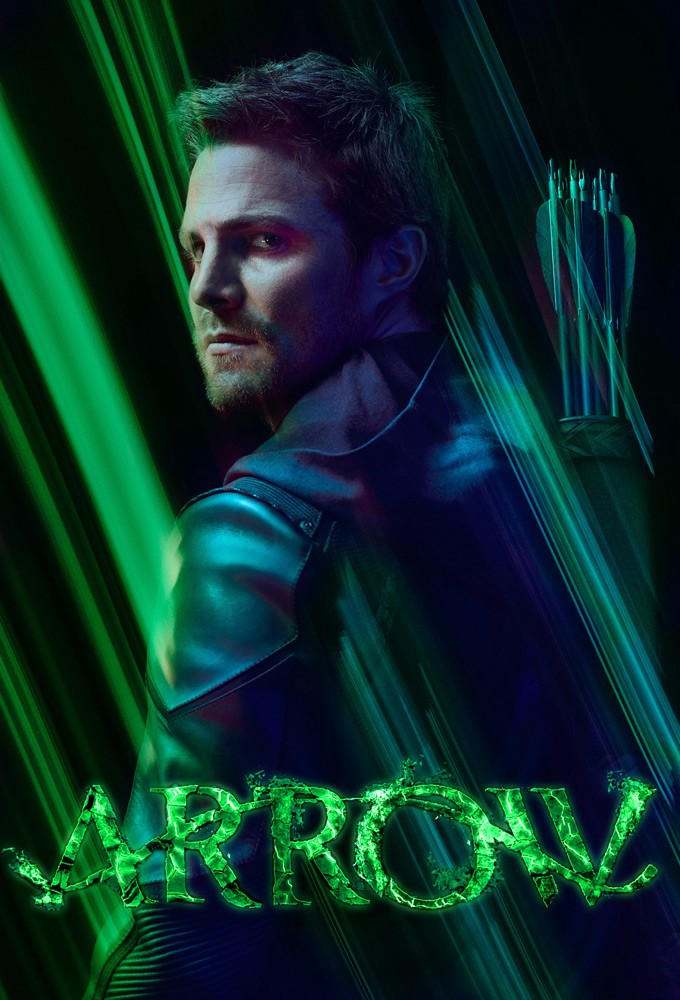 While Oliver, Diggle, and Laurel continue The Monitor’s scavenger hunt, Connor has a discussion with his estranged stepbrother, JJ, the new Deathstroke. 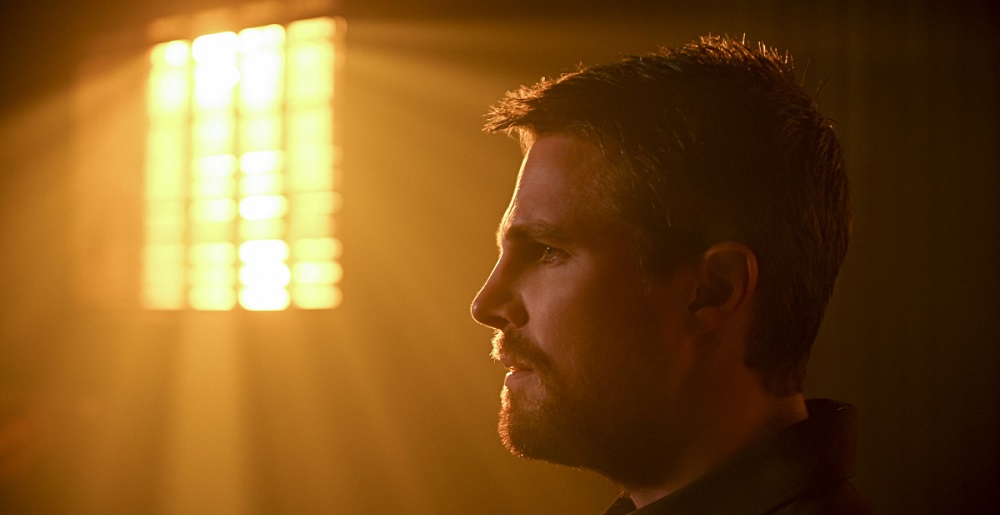 The writers again focus on nostalgic elements by pushing forward with the pieces leading up to The Crisis. Bringing the main conflict back to Earth-1 shifts the notion that this season will be a dimensional hop for the makeshift Team Arrow. The return to Hong Kong – a place where Oliver truly tapped into his dark side during his five-year odyssey – is brilliantly met with the return of key players Katana and Chien Na Wei (China White). Further, bringing back the threat of the Alpha-Omega virus and revisiting a past strategy is the best catalyst for unearthing old feelings. Oliver’s sense of growing helplessness following Earth-2 is perfectly compounded by his fear for his family. Stephen has great scenes with LaMonica, Katie, and Rila. There is a full circle sense during his confrontations with China White; she was the main antagonist drawn from Andy Diggle’s Green Arrow: Year One – the miniseries that inspired the show – and featured most prominently for all of Ollie’s major beats. The dialogue, albeit brief, perfectly reflects on that history. You also get a sense of closure between Oliver and Tatsu regarding her son’s death and she serves as another guide on his quest. What makes this season work so far is having Oliver go through a push-and-pull relationship with The Monitor; as team leader he’s forgotten what it’s like to be a subordinate on a need-to-know basis, but not the rage at not being in control. However, it’s a controlled anger that you feel through Stephen’s lines 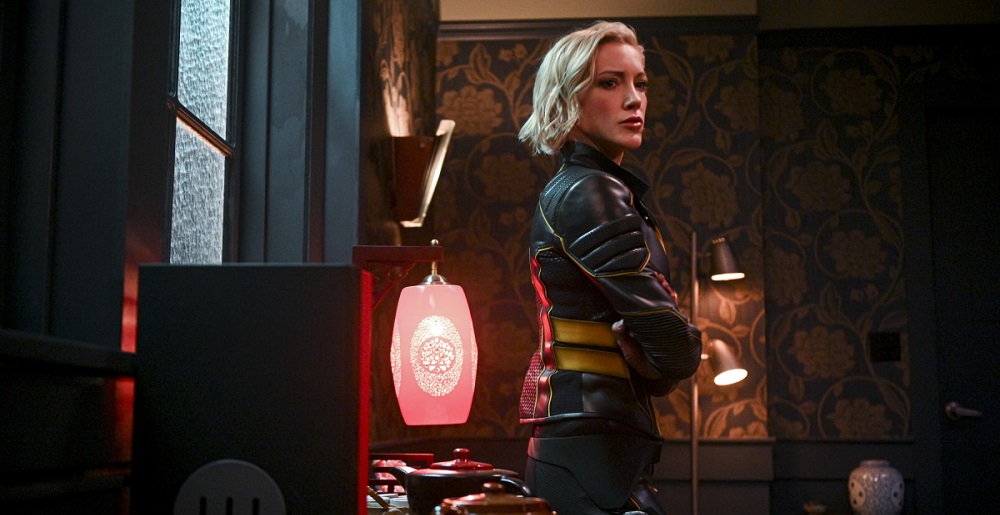 Laurel faces a crisis of her own. Katie delivers a fantastic range of emotions as her character comes to grips with her entire world literally destroyed. For a character known for her stone cold demeanor and snarky attitude, this shows incredible depth. The loss of her reality drives home the nature of the threat Oliver is working to prevent. The writers appropriately show her go through the stages of grief before Lyla identifies and relates to her survivor’s guilt. Given that Black Siren – or Black Canary III – is now marooned again on Earth-1, it explains her involvement in 2040 events and gives her more possible cameos. With the planned spinoff, she’ll get plenty of more airtime. 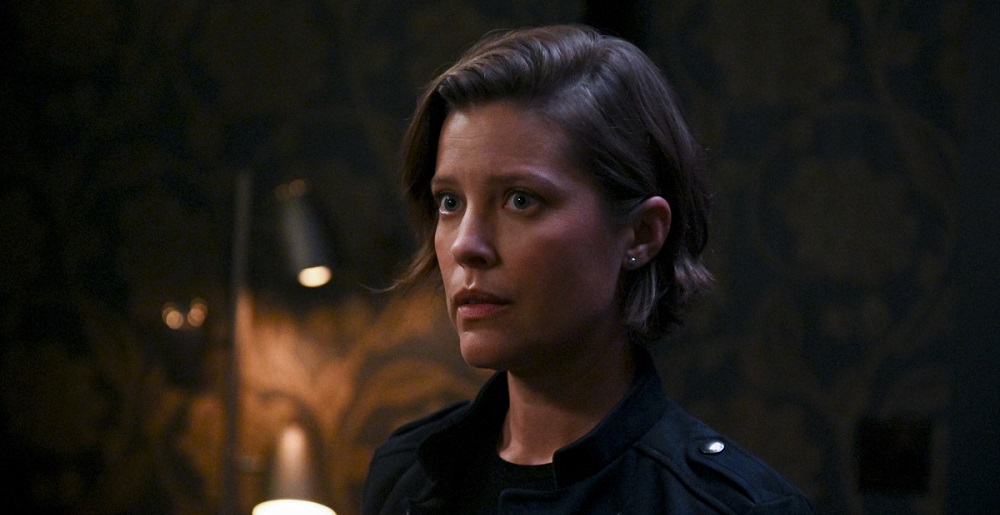 Lyla Michaels coming into play has been something fans have been speculating since finding out her codename in the second season. Audrey and Katie were the big surprise this week; they’ve barely had any onscreen time together in the past. The writers are smart to provide her as the voice of reason for Laurel, then be the twist of the knife that Arrow loves to implement later with The Monitor. Given her history with Team Arrow it conveys that sense of betrayal. How long has she been in contact with Novu? When did they first encounter each other? Will there be a flashback to explain all this? 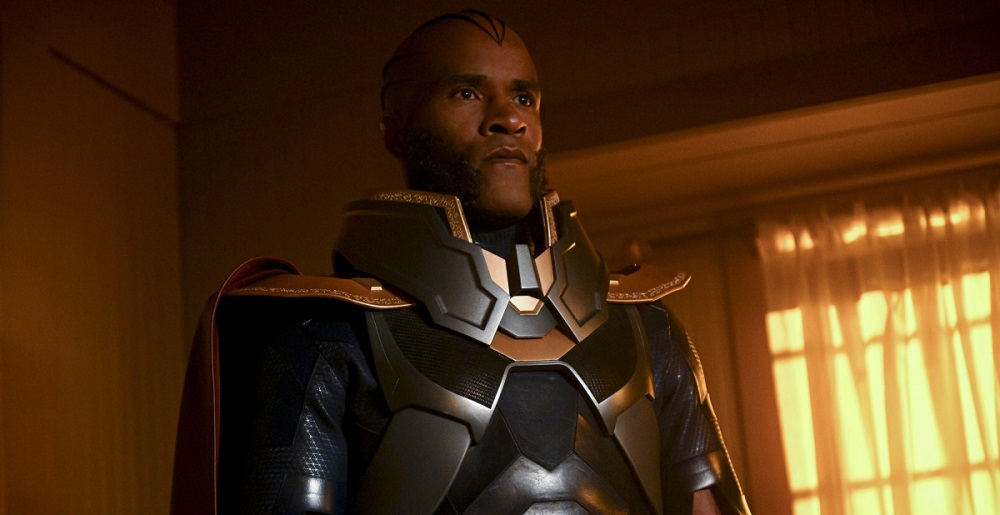 The Monitor makes his presence and attitude towards the loss of life very strongly. Garrett’s performance gives off that omnipotence bordering on arrogance. His callous ends-justify-the-means exchanges with Oliver and Lyla enhance the threat of both himself and The Crisis. He delivers the role of handler brilliantly this week. 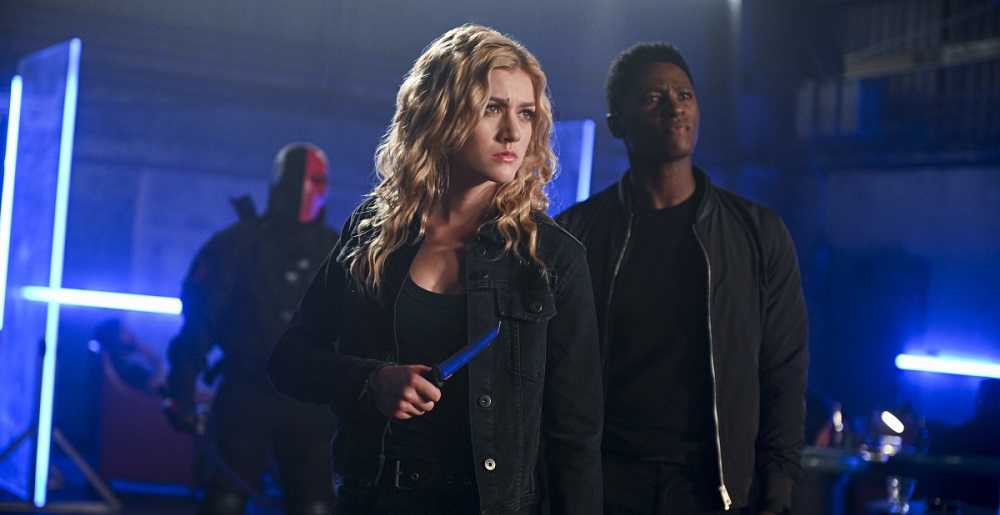 The “Flash Forward” felt weak and rushed this week. This face-to-face between JJ and Connor could have been reserved till much later and showing William as the damsel in distress didn’t have that impact. While a strong exchange, the heart-to-heart between brothers was too brief. It should have been an entire Flash Forward with just the two of them. The fight choreography this week felt off. You don’t normally get that dance aspect from Stephen’s fight scenes. The Kitana-China White square off could have also been better. I’ve seen Rila fight in The Wolverine and on Arrow, and there’s more of an edge to her style that was absent here. And that is a bummer because she’s a much better Katana than what’s-her-name in Suicide Squad. 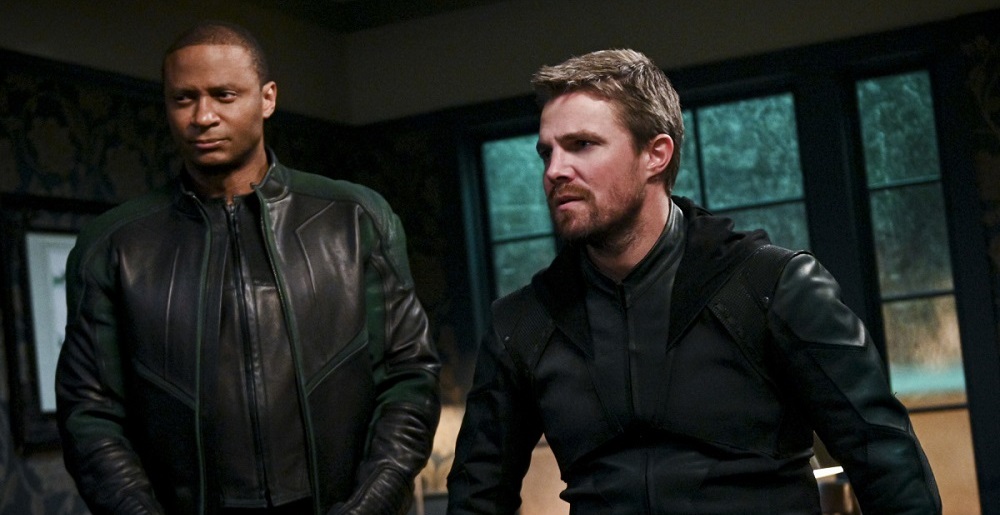 I give this a 4.5 out of 5. The nostalgia’s still scoring big points and given Ollie’s next stop it’s bound to get better. All players shined big this week. It’s just “Flash Forward” and the choreography that felt off. Hopefully next week will be a better sequence.