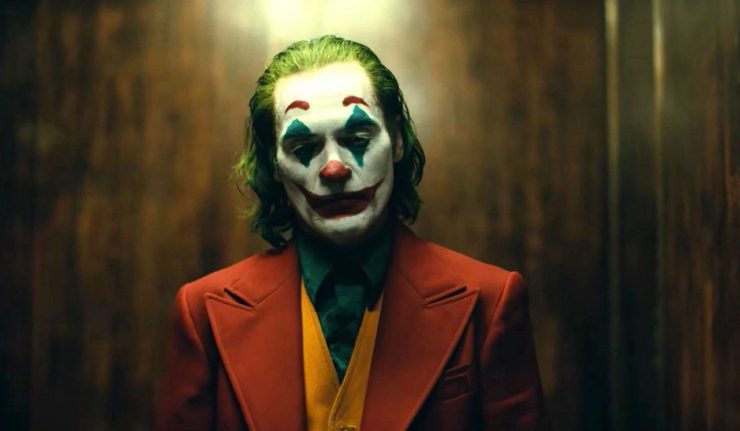 Bradley Cooper was a producer on the Joker film, with has become a cultural icon and an Oscar juggernaut. But it seems like he had a more active role than we thought. Joker editor Jeff Groth recently told Collider that Cooper was an instrumental figure in the Joker editing room.

“We kept this one pretty close to us,” Groth said when asked about test screening the film. “We screened it more personally for people and filmmakers. Bradley Cooper definitely came in a couple of times. He was a producer on the movie, but he definitely watched the movie many times and sat with us. We could call him if we got stuck with something and be like, ‘Hey, can you come over and take a look at things?’”

Whatever input he had, it worked. Joker is up for 11  Oscar nominations.