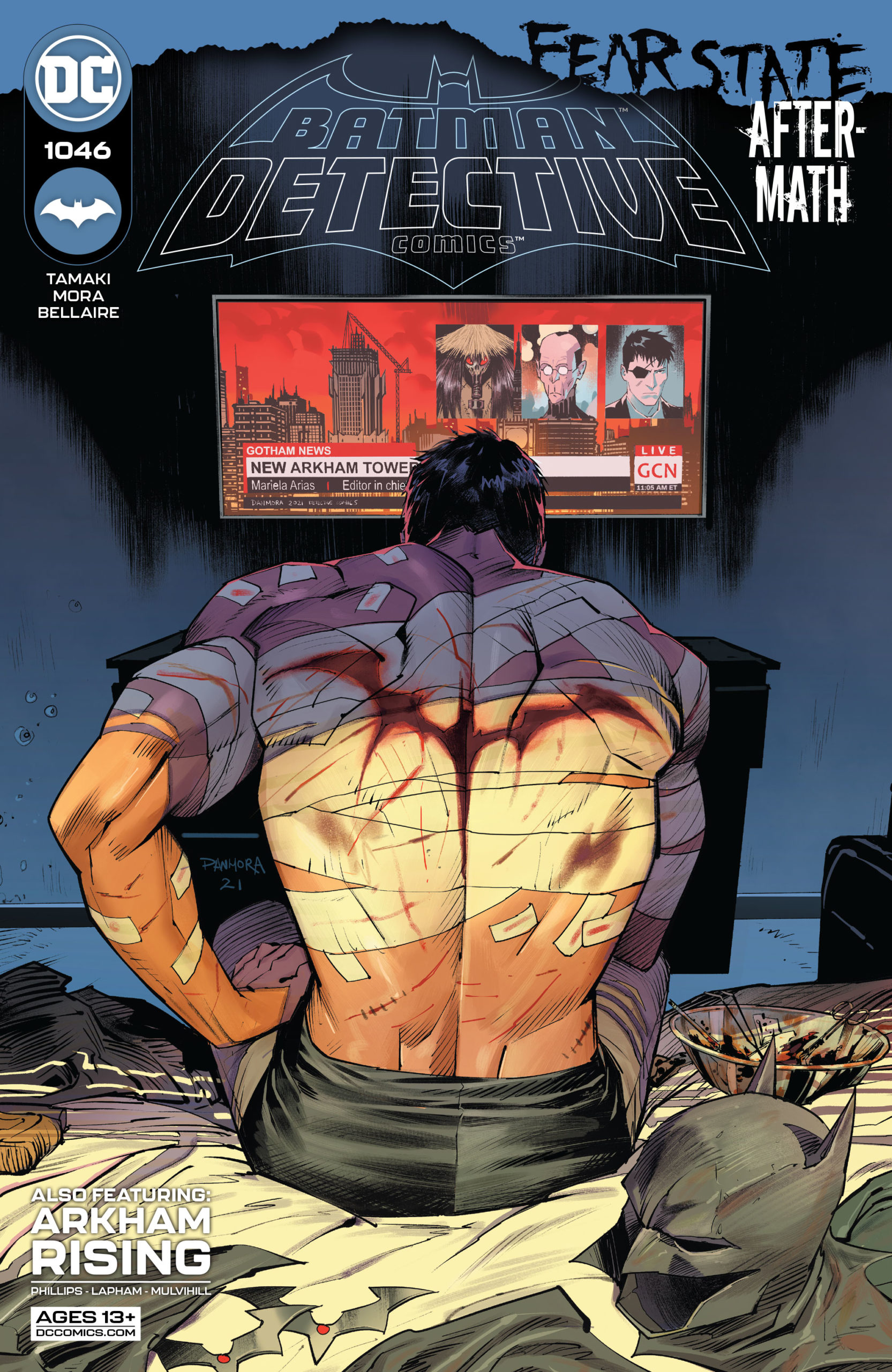 Plans for Arkham Tower move forward as the extended Bat-family comes to terms with Batman’s decision to leave Gotham City.  Appearances include Stephanie Brown, Oracle, Batwoman, and the Huntress.

It’s a real testament to Tamaki’s writing that Batman is a side character in this issue and it really doesn’t matter.  Tamaki does a great job making the reader care about all the characters, even Mayor Nakano who’s been a thorn in Batman’s side for the past year.  It all ties into the forthcoming “Shadows of the Bat” weekly storyline beginning next month.  One of the strengths of the Batman titles is the family of heroes that’s been developed over the years.  It’s wonderful to see them acting like a family that has enough insight into understanding one another instead of simply being a bunch of arguing allies. 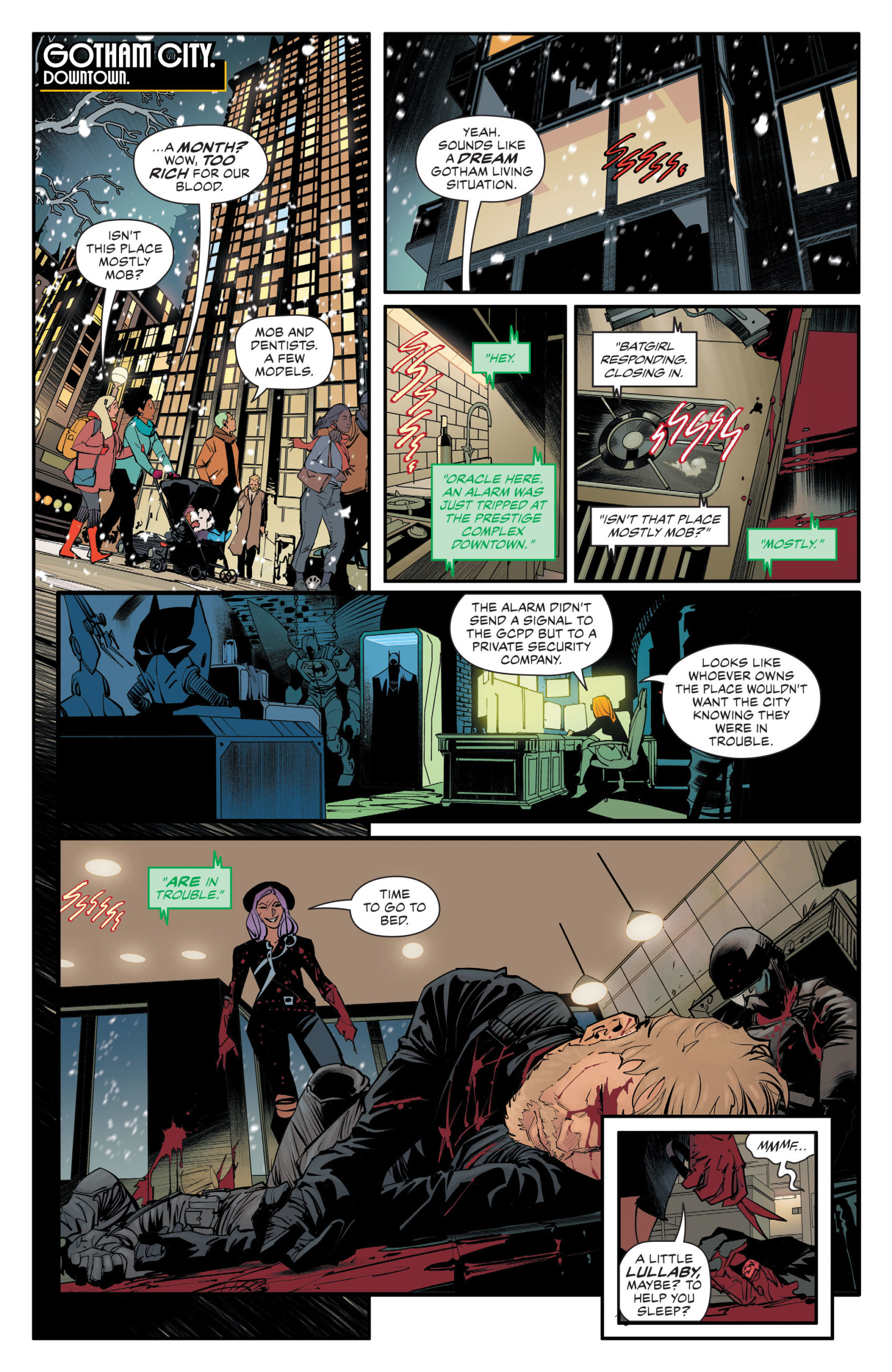 As the issue unfolds, we see Batman prepping Dr. Chase Meridian (you remember Nicole Kidman in Batman Forever) on her role in Arkham Tower.  The best aspect of this is that it suggests there’s a respect between the two that goes beyond anything we’ve specifically seen.  It’s a nice bit of subtle storytelling that adds a level of complexity to the characters.  Tamaki also gives the reader something to think about with Mayor Nakano.  Apparently, his wife is suffering emotional distress and he thinks Arkham Tower may be able to help.  The best aspect of this is that it really humanizes Nakano as we get a glimpse of his personal life. 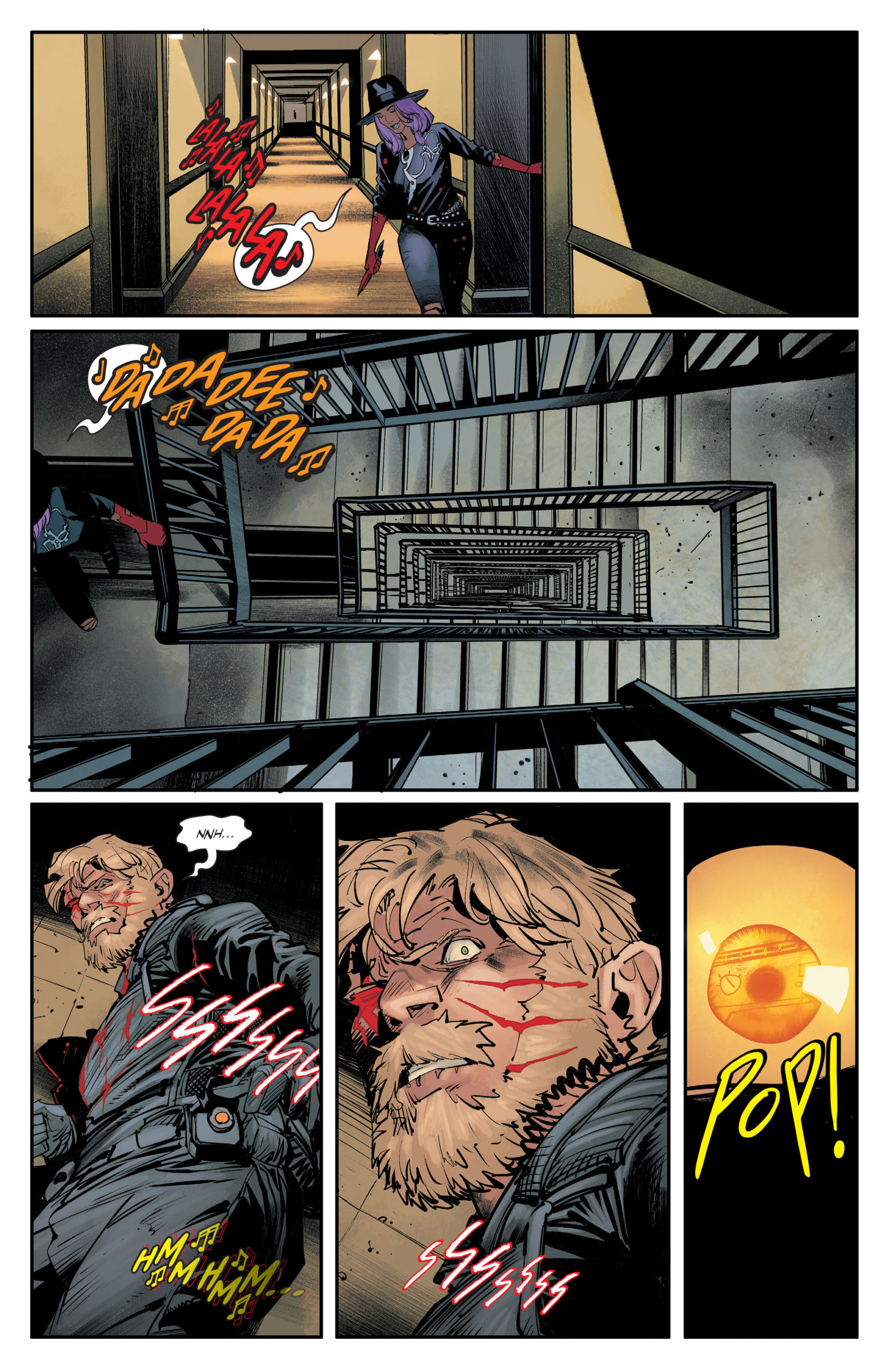 We get the same type of personal view on Helena Bertinelli (The Huntress).  She’s still suffering the visions from her infection we saw back in Batman Secret Files: The Huntress.  Keeping character at the forefront is the essential ingredient of the recipe for great comics.  This keeps the reader interested in the characters as people and not just a costume or serpentine plot.  Readers will always come back for more character.  It’s simply done excellently in Detective Comics #1046.

“Foundations” wraps up in the second feature and it also leads nicely into the “Shadows of the Bat” event.  Utilizing Edgar Allan Poe’s “Fall of the House of Usher” is a clever device.  The question remains, is it prophetic for Arkham Tower or a eulogy to Arkham Asylum? 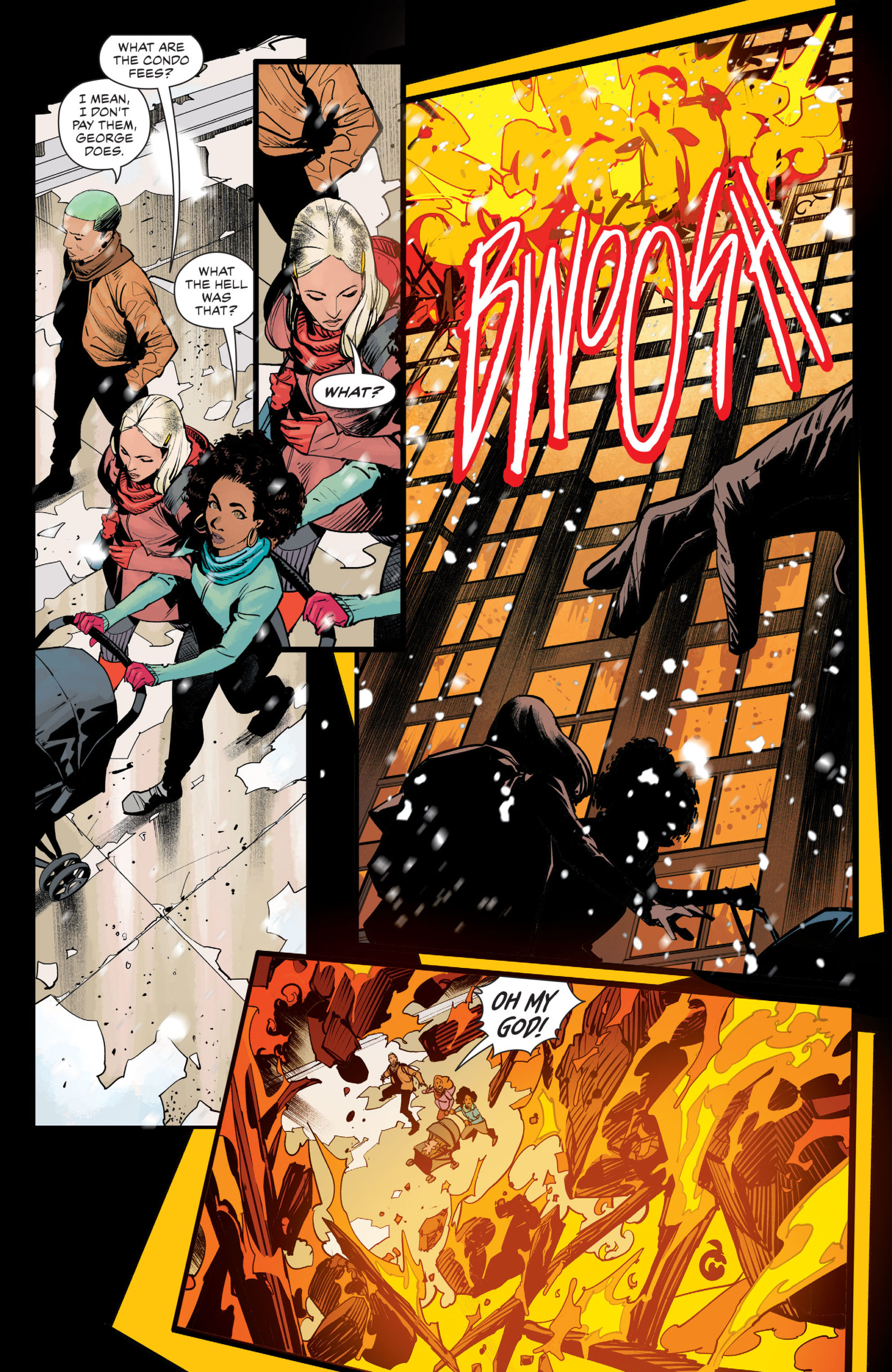 The only negative for this issue is something that won’t necessarily resonate with everyone.  It’s not a huge aspect of the issue, but every time Harley Quinn opens her mouth it’s like a low drone of white noise that detracts from the story.  We can’t blame Stephanie Phillips, it’s simply Harley’s presence.  She’s just out of place with the serious nature of the other characters we see in the comic.  The less Harley the better- how about no Harley outside her own book, making her easily avoidable?

Detective Comics #1046 is a wonderful lead-in to next month’s “Shadows of the Bat.”  It features an outstanding focus on character and genuine feeling of family and relationships between the Bat characters.  Gotham may “need” Batman, or maybe it’s vice versa, but there’s an incredibly competent group of heroes to safeguard the city in his absence.