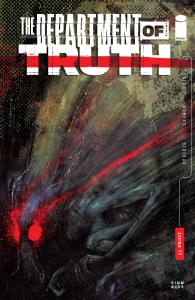 The Department of Truth #15: Back in 1967, the Department of Truth went out to West Virginia and tried to create a tulpa of its own. Forty-six people died in the aftermath. Fan-favorite illustrator David Romero (Razorblades: The Horror Magazine) joins Eisner Award-winning writer James Tynion IV to reveal the true origin…of Mothman.

In The Department of Truth #15, James Tynion IV presents us with another flashback story. In earlier issues, we learned that the Department attempted to create their own tulpa in the 60s, leading to several deaths Now, Tynion reveals the details of that disastrous mission.

This issue, Tynion tries something different with the story’s format. Instead of presenting it as a straight-forward prose narrative, he presents it as if it was a confidential dossier. Given that Tynion’s series is about a secret government agency, this is a rather fitting choice.

The core of the secret file is an interrogation of Doc Hynes, who assisted agent Lee Harvey Oswald in his attempt to create and capture a wild fiction in the form of an alien UFO. This rather effectively conveys the story, aided by accounts of third party encounters, and some stunning visuals by guest artist, David Romero.

Romero’s art is fantastic, and a stark contrast to Martin Simmonds. I’ve noted in past reviews that Martin Simmonds style is well-suited to a series set in a world where reality is malleable. However, Romero’s style, on the other hand, is extremely well defined. At times, it’s even bordering on photorealistic. And this is perfect for this issue’s format. The events are presented as cold, hard facts and Romero’s art reflects that.

The downfall of Oswald’s and Hynes’ plan is that they were not specific enough in seeding the rumours of “strange flying objects”. This allowed the believers to add their own interpretations, and instead of an alien spacecraft, the idea morphed into a Mothman creature. 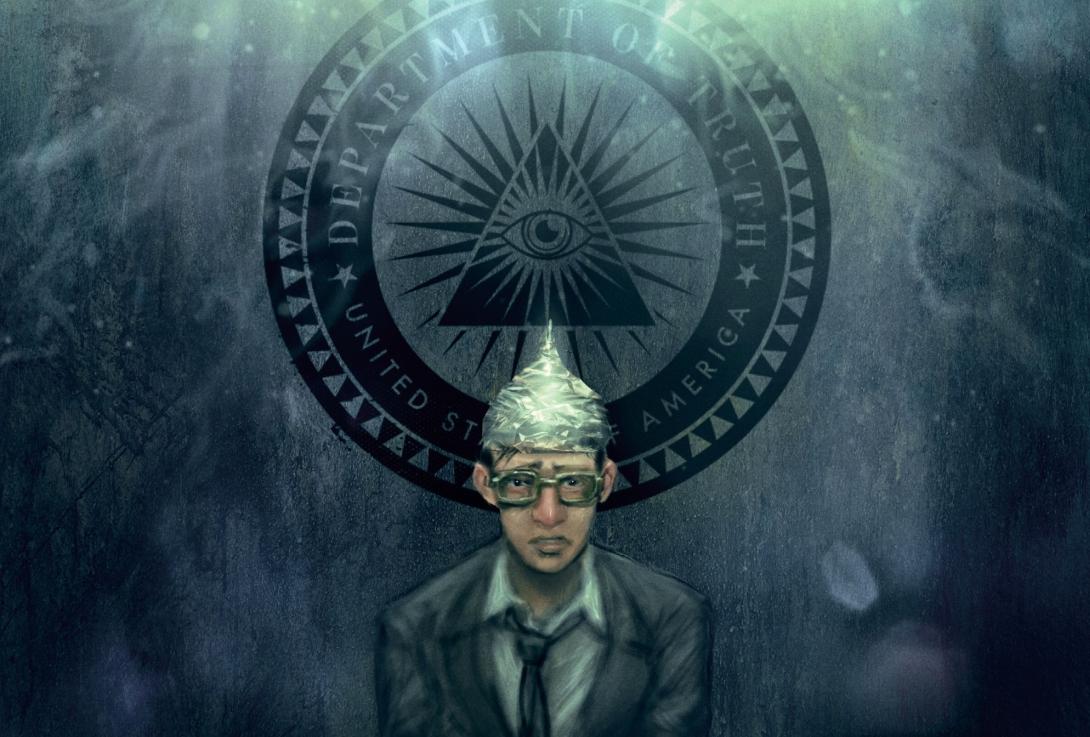 I also like that Tynion points out that Mothman idea was shaped in part by the character Batman. This is a nice nod to both his previous work for DC, and to the 1966 TV show that was popular in the era when the story is set.

There is also some nice irony in the fact that in an attempt to shape the narrative, Hynes himself becomes part of the narrative. With ufologists becoming suspicious of him, believing him to be a Man in Black. And this is even more ironic, considering Hynes’ past encounters with the real Men in Black. As his unknown interrogater notes, “You became one of your own Men in Black”.

And then there is the appearance of a being known as Indrid Cold. This is a strange man with his own spacecraft. When Oswald and Lee finally capture the Mothman, they also have an encounter with Cold. Hynes describes that there was some sort of mental exhange between Oswald and this being, but that he wasn’t privy to it.

In earlier issues, Tynion has raised the idea that something is wrong with Lee Harvey Oswald. Hawk Harrison implied that Oswald himself might be a tulpa, and believes him to be a danger. And Hynes’ words add to this. He states, “I think… I think there’s something WRONG with Lee”, and “I was thinking that I was looking at two of the strangest monsters of the decade. Two American Monsters, just alike each other. Things made of secrets that the world just speculates on, trying to make sense of their little lives”. Hynes’ observations eerily echo Hawk Harrison’s.

And then, we are told that Lee Harvey Oswald disappeared soon after this. At some point, he reappeared and became the Director of the Department of Truth. But what happened in that interval. This raises some fascinating questions that I’m sure Tynion will be exploring in future issues.

his story is quite fascinating for readers who have been following the story from the beginning. However, The Department of Truth #15 would make a poor starting point for new readers. If you want to convince your friends to get into The Department of Truth, I strongly suggest you have them start from the beginning of the series with back issues or the trade paperback editions. Giving them this issue would be throwing them in the deep end, leaving them to wonder what the hell is going on. 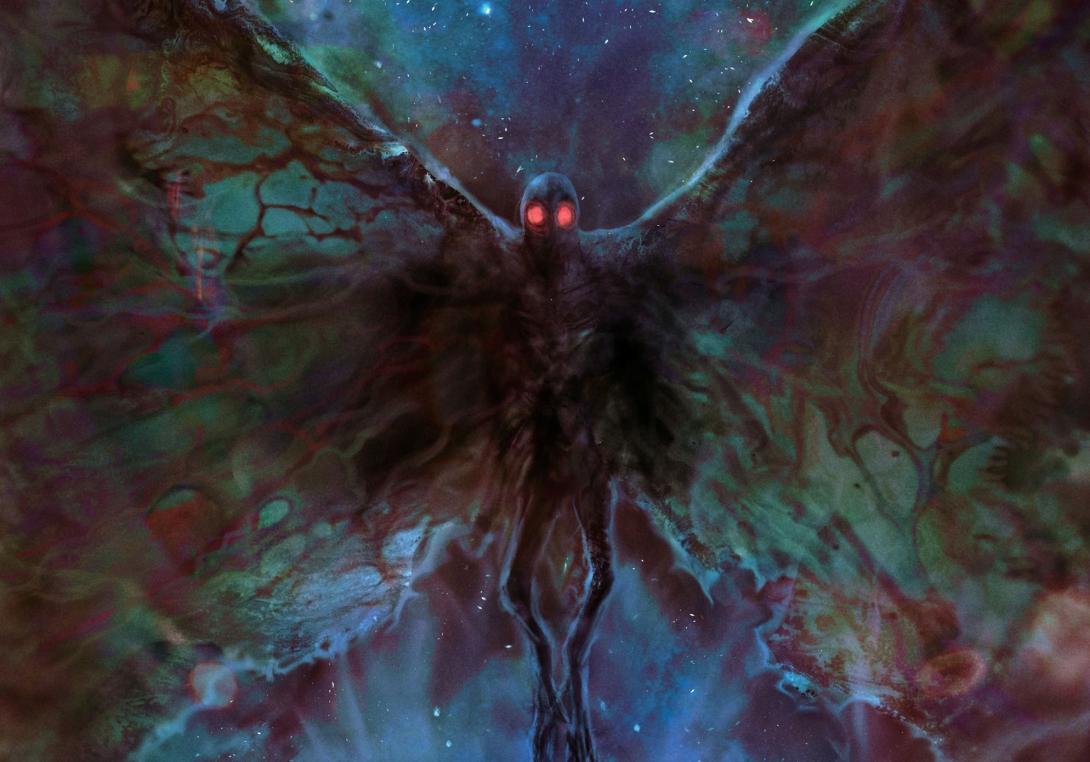 The Department of truth is another amazing issue of Tynion’s masterpiece series, filling in some important backstory. It also features some absolutely gorgeous artwork by guest artist David Romero. Each issue of this series adds deeper levels to Tynion’s story as he takes us further down the rabbit hole.

Flashpoint Batman Is Back To Go “Beyond!”