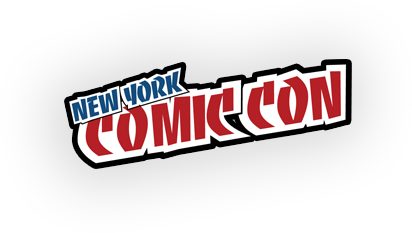 The DC Collectibles panel took place today in New York. Below is the official listing from the program

The first statue we get a look at is Batman – Black and White Arkham Origins.

Next up it is Batman and Harley Quinn by Bruce Timm

Superman The Man Of Steel Statue

Next we get the Wonder Woman – The Art of War Series

The Poison Ivy – DC Comics Cover girl’s statue was the next item shown.

Vertigo Comics also got in on the fun with a tease of the upcoming Sandman  – Overture Statue.

Super Best Friends Forever is also getting a statue line. 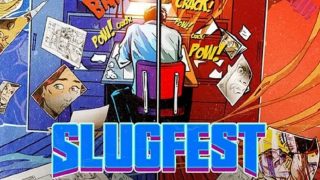 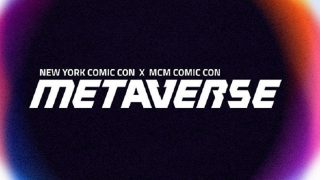