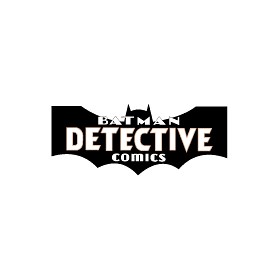 John Layman sat down with Comic Book Resources to talk about some of the things that are coming in the Batman titles over the following months and here are the highlights.

* Detective Comics #27 is and isn’t a alternative reality. It is not a Elseworlds

* The story will be three issues long and will crossover in Catwoman, Birds of Prey, Batwing, and Batgirl

Below is the full transcript from Comic Book Resources

“CBR News: John, what can you share with us about “Gothtopia” in this early stage? Based on the January solicitations, it would appear to be safe to assume it’s an alternate reality story, but is that indeed the case?

John Layman: It is and it isn’t, which is the cagey answer. I can’t really say a whole lot more than that without ruining it, which I don’t want to do, but this is not an Elseworlds or an imaginary story. This is the new reality of the [DC Universe] Batverse — at least for this storyline. It’s a brighter, happier Gotham, where crime is down and everybody is where they want to be, who they want to be and, in some cases, with who they want to be. So, uh, what’s the problem?

What is your role in the series? You’re obviously writing the first chapter, but did you also conceive of the story as a whole?

I conceived the story as a 3-parter, my last “Detective” arc before moving on to the upcoming “Batman: Eternal”. I guess the editors saw potential for it to be something bigger, because they passed the concept around the Bat-office, with a call for participants. Other people saw enough potential in the story they wanted to jump in and make the story bigger and more vast.

Creatively, what goes into shaping this take on Gotham City? How much world-building does it involve, between both the writers and the artists? Presumably, it’s a case of keeping Gotham recognizable while highlighting the relevant differences.

Both the hardest — and the most fun — part is doing a new take on all the familiar faces in Gotham. This is, at least on the surface, a brighter, shinier Gotham, and the heroes reflect that. Gotham is a city of dark shadows, and we’ve see plenty of “dark reflections” of various heroes and villains over the years. What happens we when see a “light reflection?”

And if this Gotham is so much better, why would anybody possibly want it any other way, or to return it to normal?

The “Batgirl” solicitation mentions a new female character sporting a pretty famous name in Batman lore — Knightfall. Is there anything you can share at this point about her?

I’m writing “Detective,” so my answers are going to stick to that. Knightfall is pivotal to the “Batgirl” story, but not so much with “Detective.”

Ra’s al Ghul also pops up in the solicitations, for “Birds of Prey” — how major of a factor is he in the story?

As with the previous answer, each writer got to take the fundamentals to this new universe and expand upon it with characters of their choice. Ra’s plays a role in “BoP,” just as Knightfall does in “Batgirl.” But “Detective” has its own villain to contend with, and I ain’t sayin’ who it is!

Finally, quite a few Bat-books are tying into “Gothtopia,” at least in January — what was the determination process in which series wold play a role?

As I understand it, the Bat editors just opened the door to whoever wanted to be a part of it and let people who had other plans do their own thing. There’s a lot of creative freedom in the Bat-office. I’m just very flattered at all the people who wanted to be part of “Gothtopia,” and make it even bigger and cooler.” 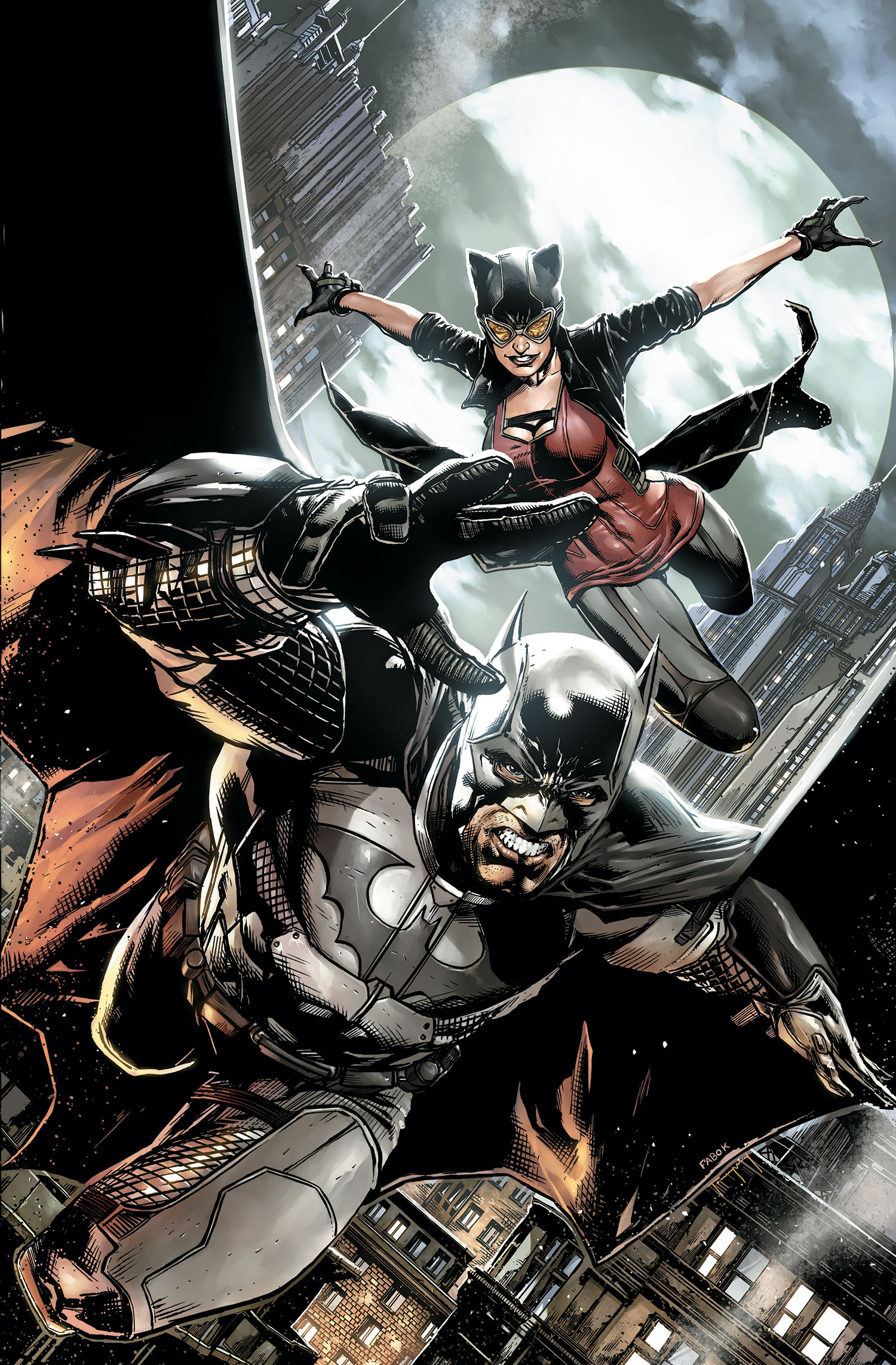