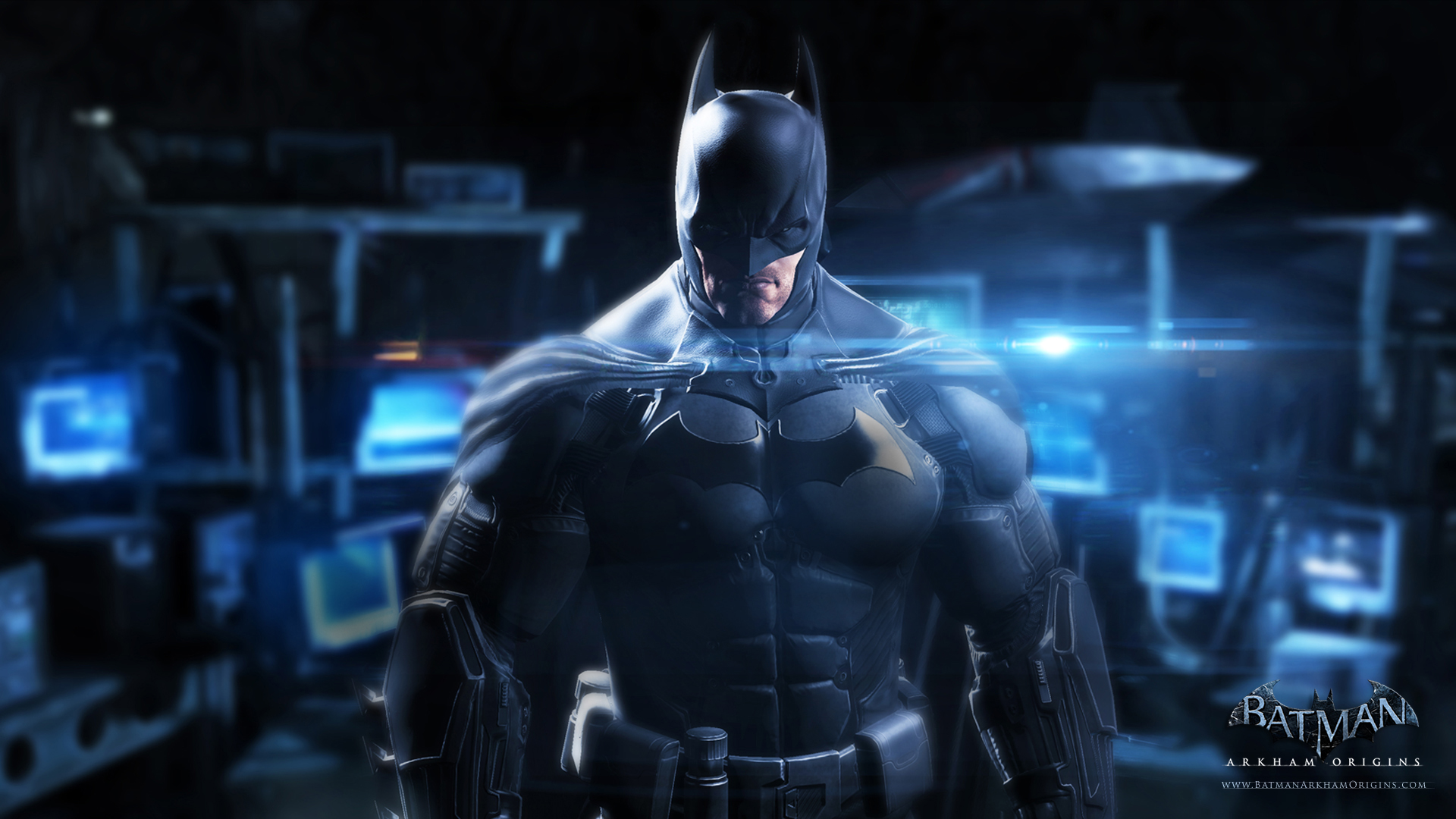 We heard previous rumours that there will be a sequel to the Batman: Arkham Origins game which could be developed by Rocksteady. Fans may be lucky enough to possibly receive some kind of official announcement very soon. All Games Beta recently uploaded a message in the form of a  “Save the Date card” from the   Batman Arkham’s official Facebook page.

It says,“Visit this page on December 31st for a special announcement… more details to come next week!”

There has been wide spread chat over the web from fans on what could be launched on new years eve. Everything from a sequel to Arkham Origins, or even a possible story DLC.

One particular fan (Marcello Marcini) said, “I’m telling you guys now. 12/31/2013 is the announcement date and possible preview for the Story DLC. Sometime soon after. Rocksteady’s announcement for next Batman title. Which will release next year in tandem with Batman’s 75th Anniversary,”

We cant pin point exactly what will be announced, there is plenty of water to pass under the bridge between news of a possible game sequel which could include the “Suicide Squad”.

Kotaku has identified several information references that point to the “Suicide Squad” where in both the console and PC versions Amanda Waller is in discussions with Deathstroke about a new job he can take on. You also have plenty of clues in “Blackgate”. One could argue that the most paramount piece of information we have is that there is a possible “Suicide Squad” game coming (through an interview with DC).

In a previous interview, it was reported that a team has already been assembled and are working on Suicide Squad t as early as 2012. The only clue about the game is that it is positioned in a unique way where any of the lead characters can easily die.