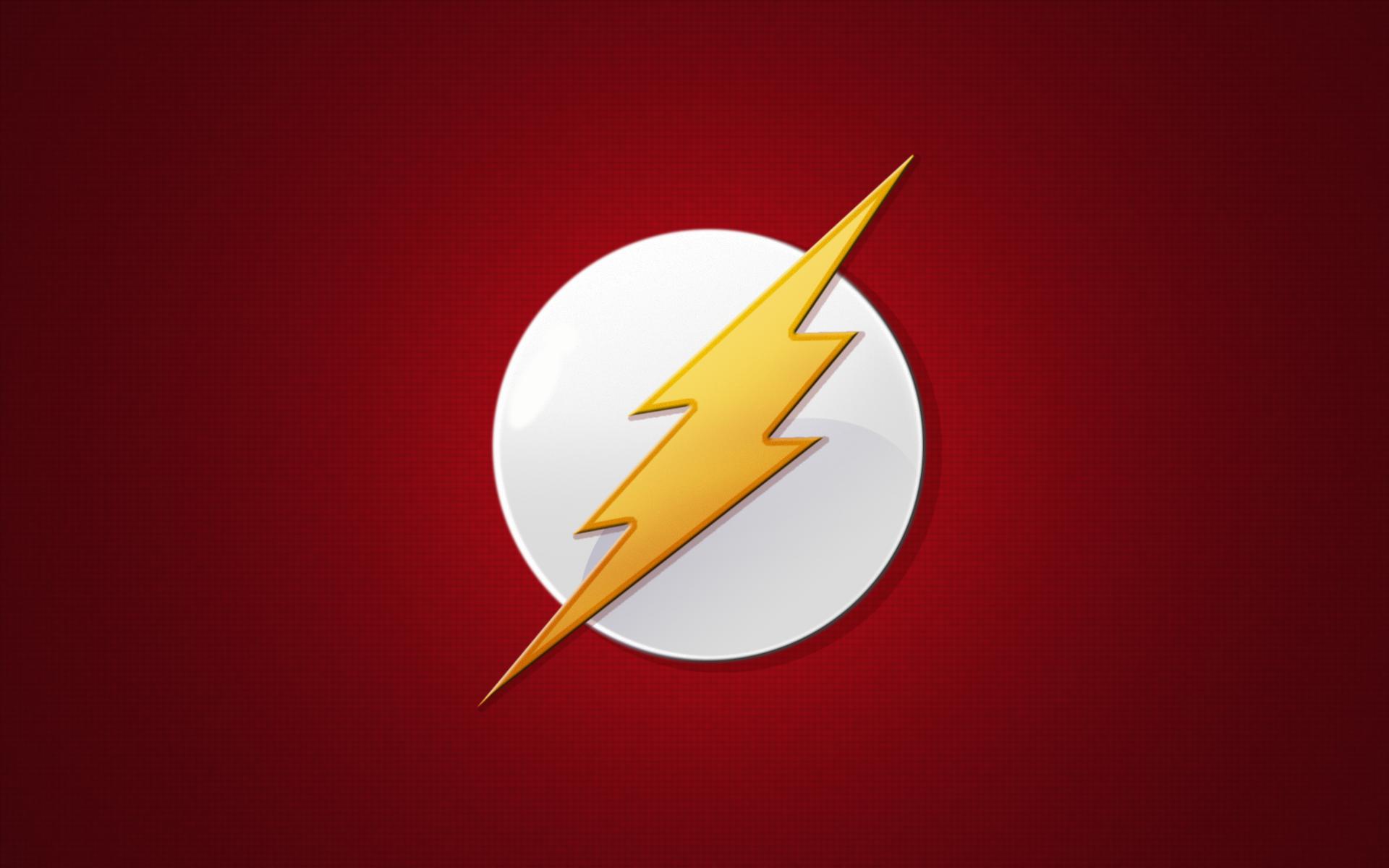 While many of you might not know David Nutter by name, you would definitely know his work. Nutter has directed episodes from Band of Brothers, he did the original pilot for Arrow, and he’s directed arguably some of the best episodes of Game of Thrones. Nutter also went on to talk about his history with comics.

My father died when I was a year-and-a-half old and my mother raised me as a single parent. I lived in West Virginia and the one thing I used to do as a child was buy comic books. I would cut out the characters, and their angles, and how they looked and so forth, and create my own characters for these stories. I’d have Captain America, or Iron Man, or The Flash, or Superman, and I’d create my own stories.

Nutter has definitely shown that he can direct fantastic television, hopefully this will spell great things for The Flash tv show.