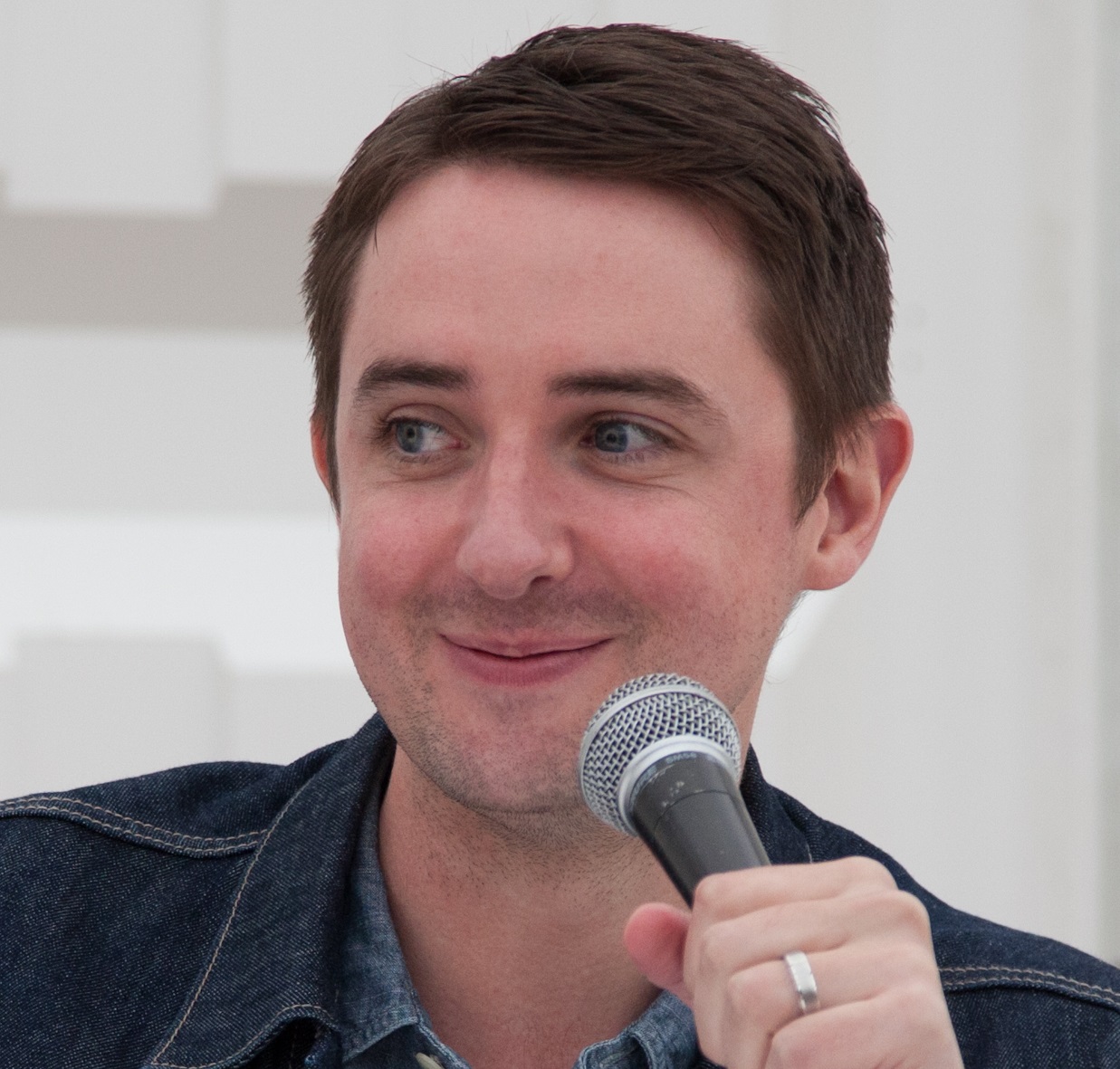 Based on a tweet sent out by Batman artist extraordinaire Greg Capullo:

Does this mean that Vertigo editor Mark Doyle has moved over to DC proper to edit the Batman family line of titles? It seems to fly in the face of rumours that Doyle plans to leave DC Comics before their move to Burbank in 2015, but this may be a stopgap measure while the company looks for a more permanent solution. One can only assume that DC would have plans in place for their most popular and lucrative properties, and even if as a temporary measure Mark Doyle will surely do the Batman line justice. He was promoted from an assistant position in 2012, and has been the editor for several popular Vertigo titles, most recently American Vampire, Trillium, and The Wake–indeed, his familiarity with Scott Snyder may be the reason he’s been installed on Batman. It will be exciting to see what he brings to the Bat-line, for however long he does it!