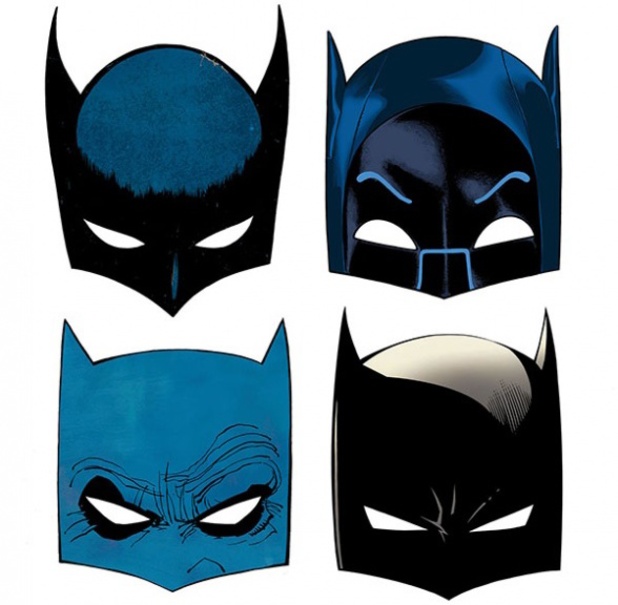 Don’t have a local comic shop?  you can find one here: http://www.comicshoplocator.com/

As Part of the 75th Anniversary Celebration of the Dark Knight, DC Entertainment Releases a Free Special Edition of DETECTIVE COMICS #27 at Comic Book Retailers and Book Stores Nationwide

In celebration of Batman’s 75th anniversary, DC Entertainment is partnering with thousands of comic book retailers and bookstores across the nation to celebrate “Batman Day” on Wednesday, July 23. As part of the festivities, fans who visit participating retailers receive a free, special edition of DETECTIVE COMICS #27, featuring a reimagining of Batman’s 1939 comic book debut, designed by Chip Kidd with a script by The New York Times #1 bestselling author Brad Meltzer.

In addition to the comic book, DC Entertainment is providing retailers access to an assortment of other collectibles to help in the

Fans who visit comic stores on “Batman Day” also have the opportunity to purchase ROBIN RISES: OMEGA #1, an oversized one-shot story from bestselling creators Peter J. Tomasi and Andy Kubert and GRAYSON # 1 by Tim Seeley and Mikel Janin, which depicts the original Robin, Dick Grayson, in an all new monthly series in which the crime fighter turned super spy fights to clear his name.

Continuing the celebration, DC Entertainment is partnering with Random House to bring “Batman Day” to over 1,000 libraries across the U.S. on Saturday, July 26th.

On the digital front, the special edition of DETECTIVE COMICS #27 will also be available for free download on Wednesday, July 23nd at www.readdcentertainment.com and all digital platforms (Kindle, iBookstore, Nook, Google Play and comixology.com).

Digital is fine and all, but make sure to visit and support your local comic shop to celebrate “Batman Day” and pick up a real,  free copy of  Detective Comics #27, mask and cape!   http://www.comicshoplocator.com/