“Man of Steel” Sequel Costumes To Be Revealed Soon 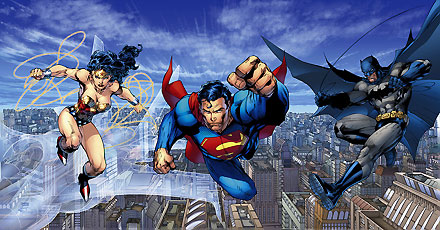 According to “Batman vs. Superman” costume designer, Michael Wilkinson the photos fans have been waiting for, are going to be released soon. Wilkinson released this tweet earlier today:

Let us hope that the teaser photos keep coming, along with the official title.
For more on the “Man of Steel” sequel news, stay tuned to DC Comics News. 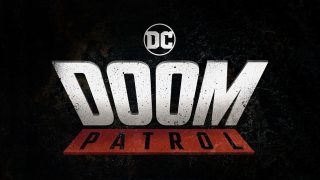 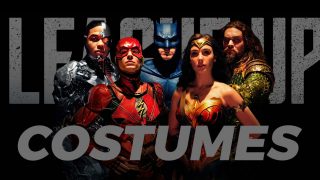