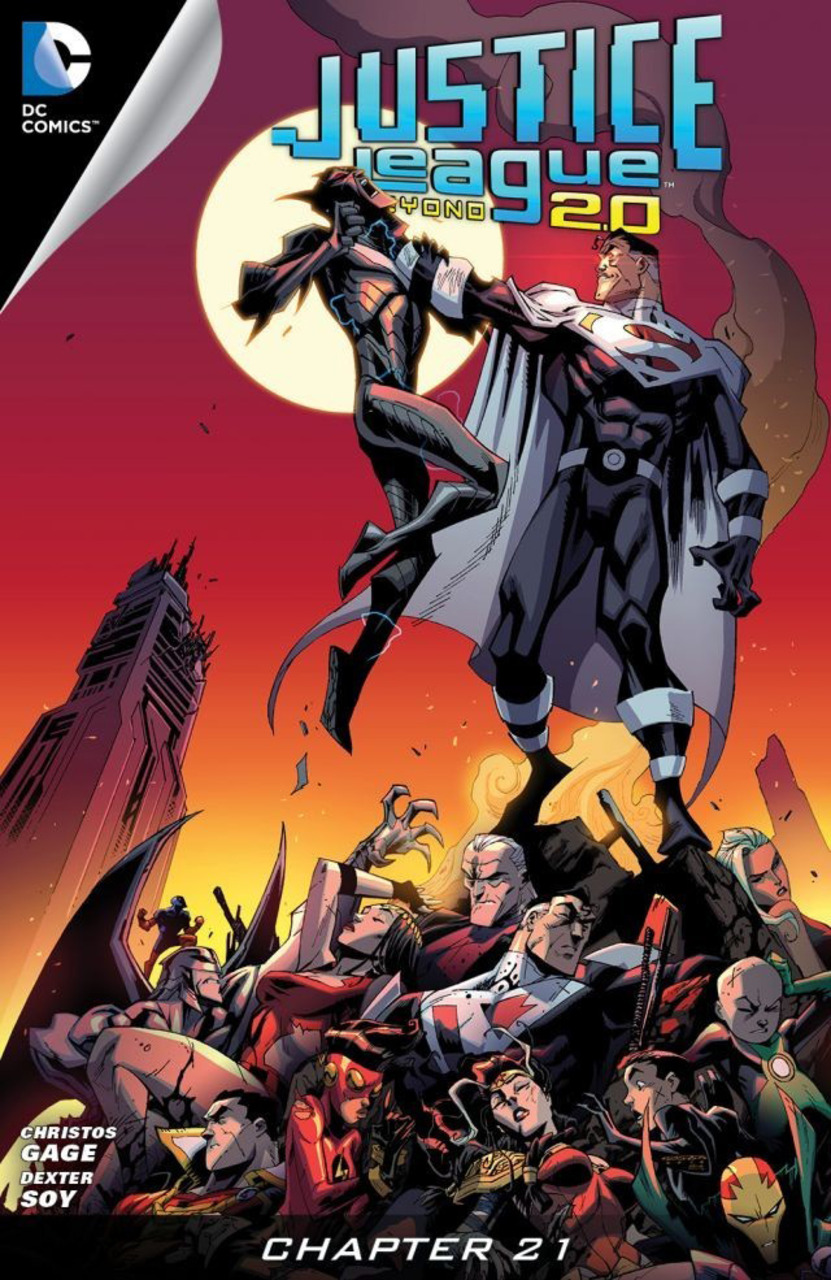 Hey guys, Darius here, bringing to you my review of JUSTICE LEAGUE BEYOND 2.0 issue #21. Now in this issue, we find Zod battling the Justice Lords and we see the conclusion to Wonder Woman’s story and the truth/reasoning behind her return. Without further ado, the Positives and Negatives!