The Flash may cross over with Arrow. 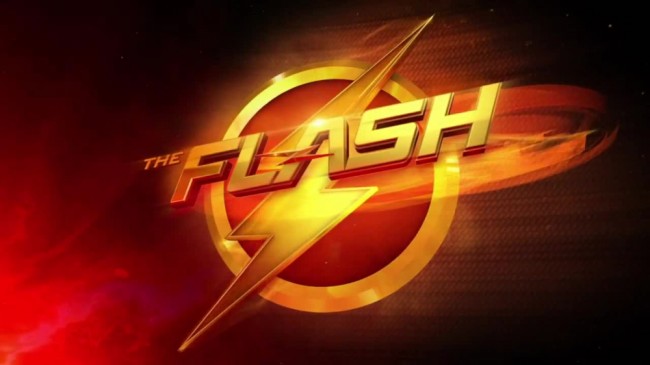 With the recent trailer release for the up and coming TV show, The Flash has not only hinted but showed us the hooded vigilante from “Arrow”.  We all knew that we would see references from “Arrow” in The Flash but Grant Gustin (Glee) has come out and said that there may be a cross over.

Speaking about the up and coming show Gustin said that “I don’t know which characters, but there are going to be crossovers for sure between the two shows. I don’t know who it’s going to be, but yes, that’s gonna happen.” Going from the trailer you can bet on Oliver Queen/Green Arrow making an appearance in the show.

While talking about cameos Gustin went on to say “There’s going to be so many Easter eggs for the fans; it’s so fun.” This could be like the Easter egg we saw in the trailer where we see Barry testing out his powers on a Ferris Air airstrip.

The Flash is set to hit screens in the Fall season joining shows like Gotham and Constantine. Then we will see if Arrow will make a big impact on Barry or will Oliver just make a once off appearance.