NBC’s TV show ‘Constantine’ starring Matt Ryan as John Constantine has found its Jim Corrigan, Corrigan who is probably better known as the Spectre will also, recently announced, star in a New52 ongoing called ‘Gotham by Midnight’, written by Ray Rawkes and art by Ben Templesmith, For those who are not too familiar with Jim Corrigan nor The Spectre, basically The Spectre is one of DC Comic’s Godly being with spiritual powers tasked with a mission to unleash the Wrath of God upon evil men.

Though no actual confirmation of the Spectre appearing on the show, we do know one of his prominent vessels Jim Corrigan is cast in Emmett Scanlan. Scanlan’s latest acting role was in Marvel’s blockbuster ‘Guardians of The Galaxy’, playing one of the riot guards.

This news comes with a lot of excitement for comic fans, following on from Papa Midnite and Zed cast for the Constantine TV show, there will be a lot of anticipation for Jim Corrigan becoming The Spectre,

IGN first broke the news stating – Corrigan will be a homicide detective in New Orleans who is plunged into Constantine’s world of occult horrors. Furthermore, Corrigan is someone who is obsessed with justice, and who doesn’t let police procedure or red tape stop him from putting away the bad guys, even if the bad guys turn out to be inhuman. 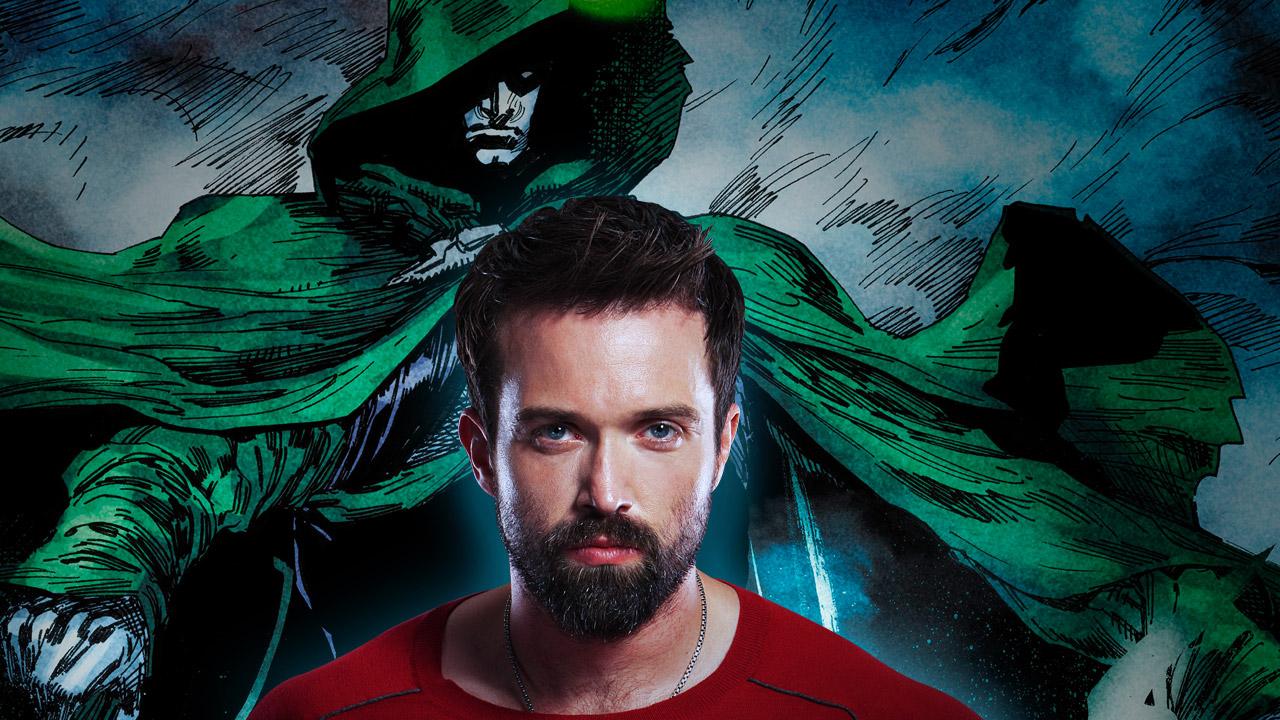