Batman Beyond 2.0 Coming to an End 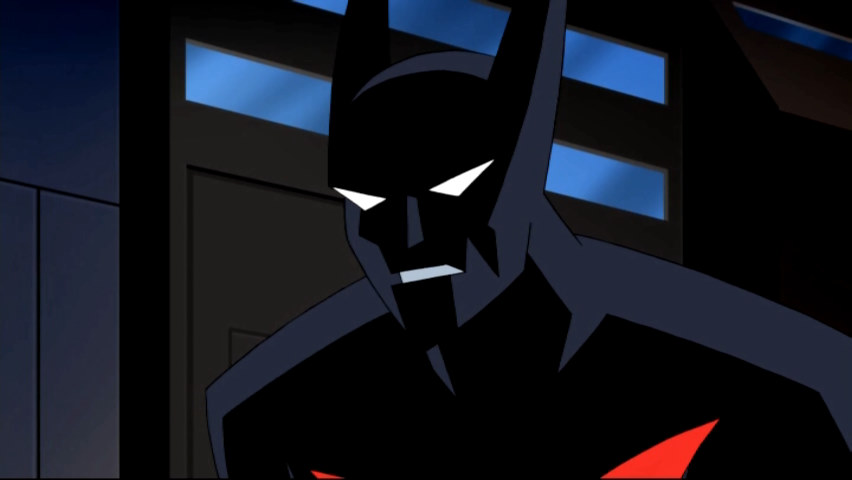 Fans of the Batman Beyond comic series are in for disappointment. The long-running series, written by Kyle Higgens, will be coming to a close this November with digital issue #40, as Higgens himself confirmed on his Twitter account. The series is a continuation of Adam Beechen’s initial run, which began in 2010. It remained true to the animated series of which it was honoring, and explored events from Bruce Timm’s famed DC animated universe.

While it remains to be seen whether a new Batman Beyond series will be released following Higgens’ run, Higgens did tease of the possibility of a revival in a Newsarama interview, saying, “Terry’s still got three (or four) years of undergrad left!” For the final arc, fans can look forward to returning Beyond-baddies Inque, Ghoul, and the Royal Flush Gang, as well as the return of the new villain, Rewire.