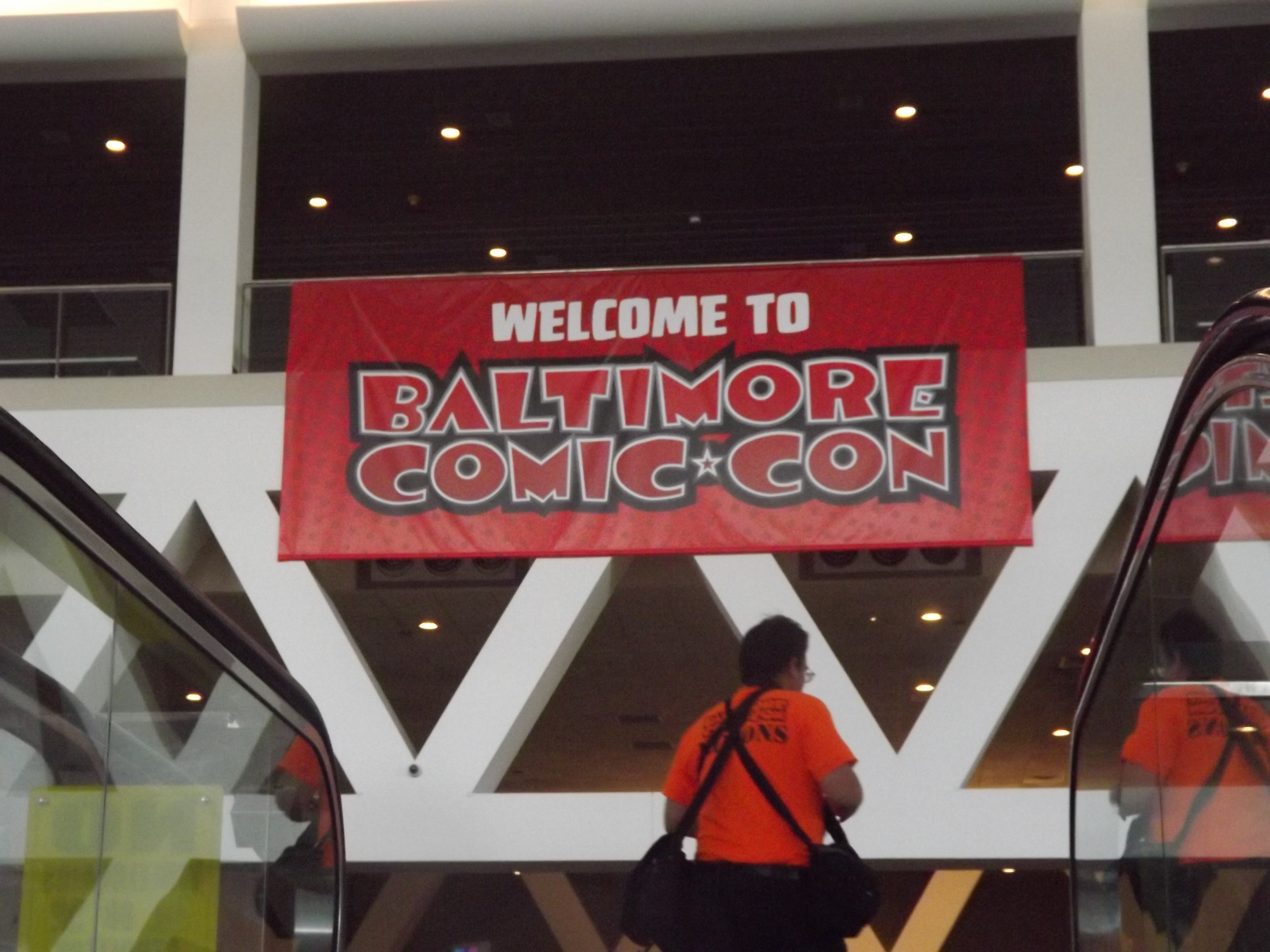 The day was spent focusing on talking with creators and checking out “Artist Alley”. My first order of business was being inducted into the “Royal Order of Free and Accepted Mystery Scientists” by none other than “Mystery Science Theatre 3000” creator Joel Hodgson. Other highlights include..

Greg Capullo’s table was overwhelmed with fans throughout the three days , but I was able to chat with him for a few minutes after the “DC Comics” panel, which you can watch below.

Michel Fiffe was on hand selling copies of his independent hit “Copra”, itself a love letter to the 80’s DC Comics “Suicide Squad”. Click on his name to order back issues and trades!

After the panel I had a great conversation with “Action Comics” artist Aaron Kruder about Jim Steranko, Al Williamson and his growing family of rescue dogs.

Joker's Daughter and Catwoman vs Batman 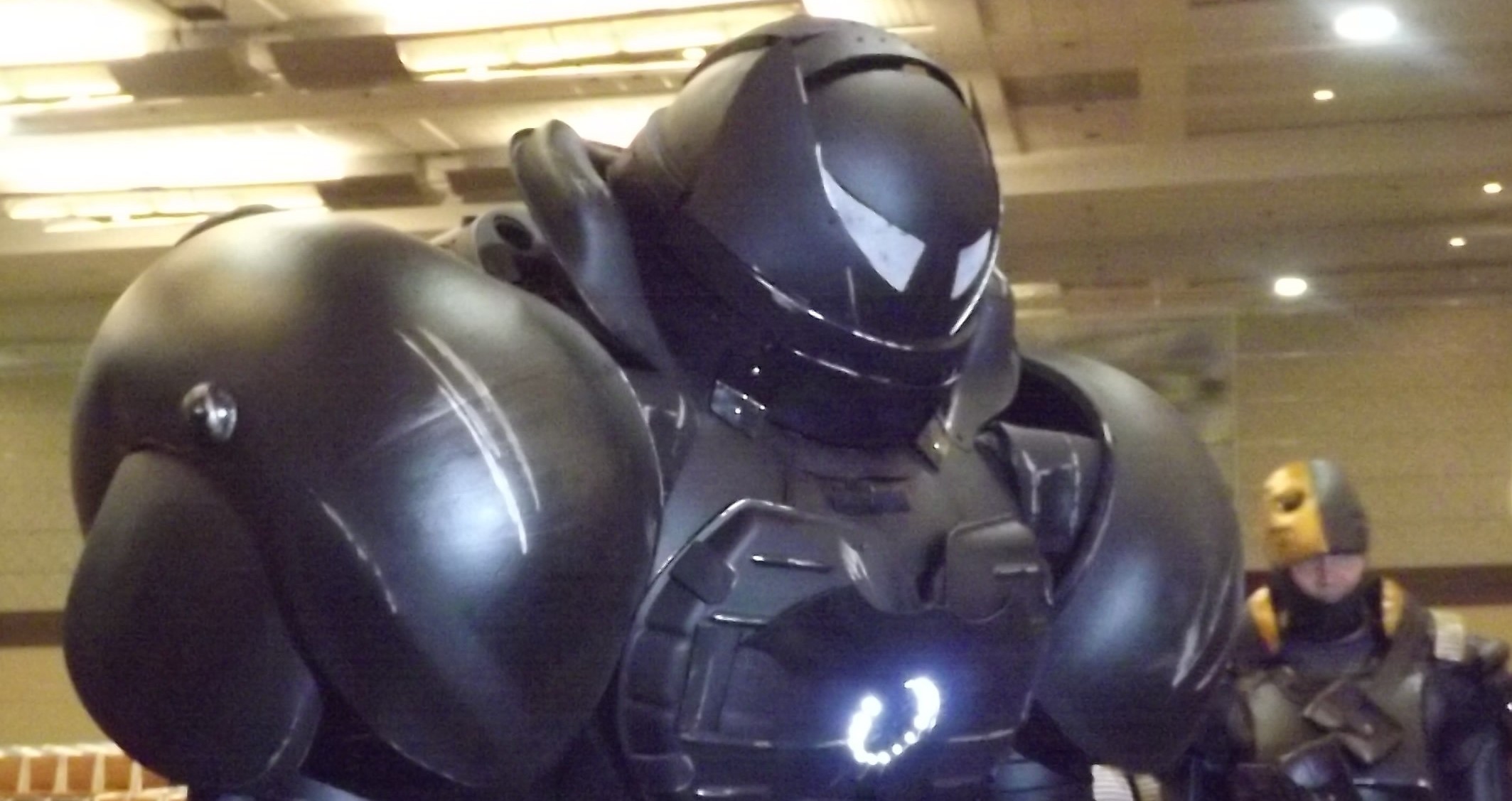