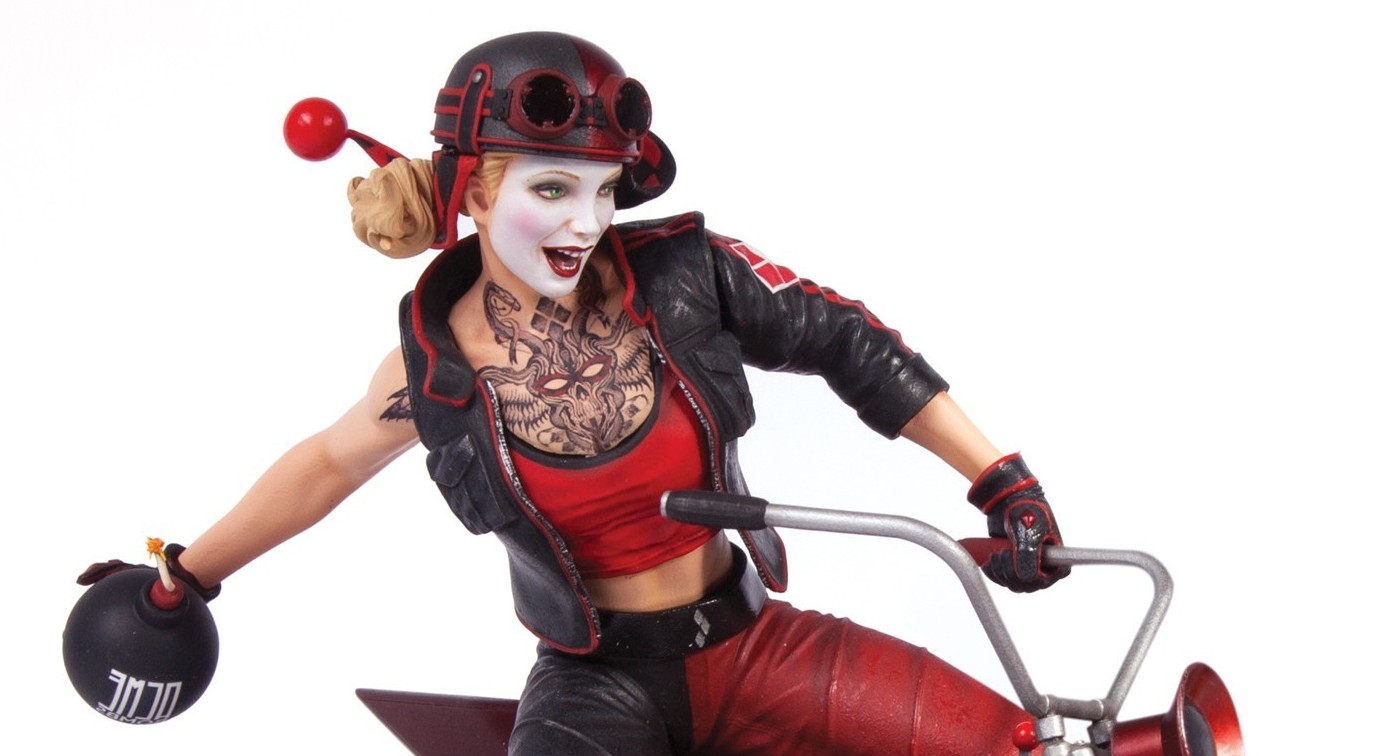 First up we have an awesome new Bombshell revealed! Nurse Harley and Sailor Joker based on the famous “sailor kissing nurse” V-J day image. The popular Bombshells line is moving full steam ahead with Mera due out in May of this year and  Nurse Harley, Lois Lane and Batwoman statues to follow.

Next up in the statue category we have a new Batman: Black and White statue. This statue is based on Paul Dini’s original concept art for Harley Quinn. This statue is set to be released in December of 2015. Expect the price for this one to be around $90.

Also, Harley will roar into the Gotham Garage line of statues. Originally designed with a side car for her hyenas, it was decided to be too costly to produce, Though a more expensive limited edition may be produced including the side car.

Harley has new figures on the way as well. She will make an appearance in a new line of 6″ action figures. The new DC Icons line will be based on the art of Ivan Reis and come initially in three waves with Harley set to appear in wave 3. If you would like to know more about the DC Icons line and Batman: The Animated Series wave 5, click here for the full reveal of both!

The Batman: Arkham Knight series will include a new Harley figure as well, for the full reveal on this series of figures click here.

And finally in LEGO DC Super Heroes set #76035, Jokerland. We get a new LEGO version of Harley complete with mallet and cycle. To read more about this set and the other being teased at the show click here.

Looks like 2015 is shaping up to be Harley’s year, what do think? What Harley collectible are you the most excited about? Sound off in the comments section below! 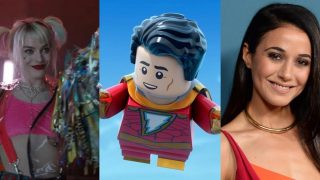 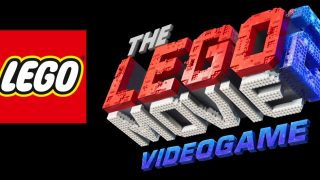