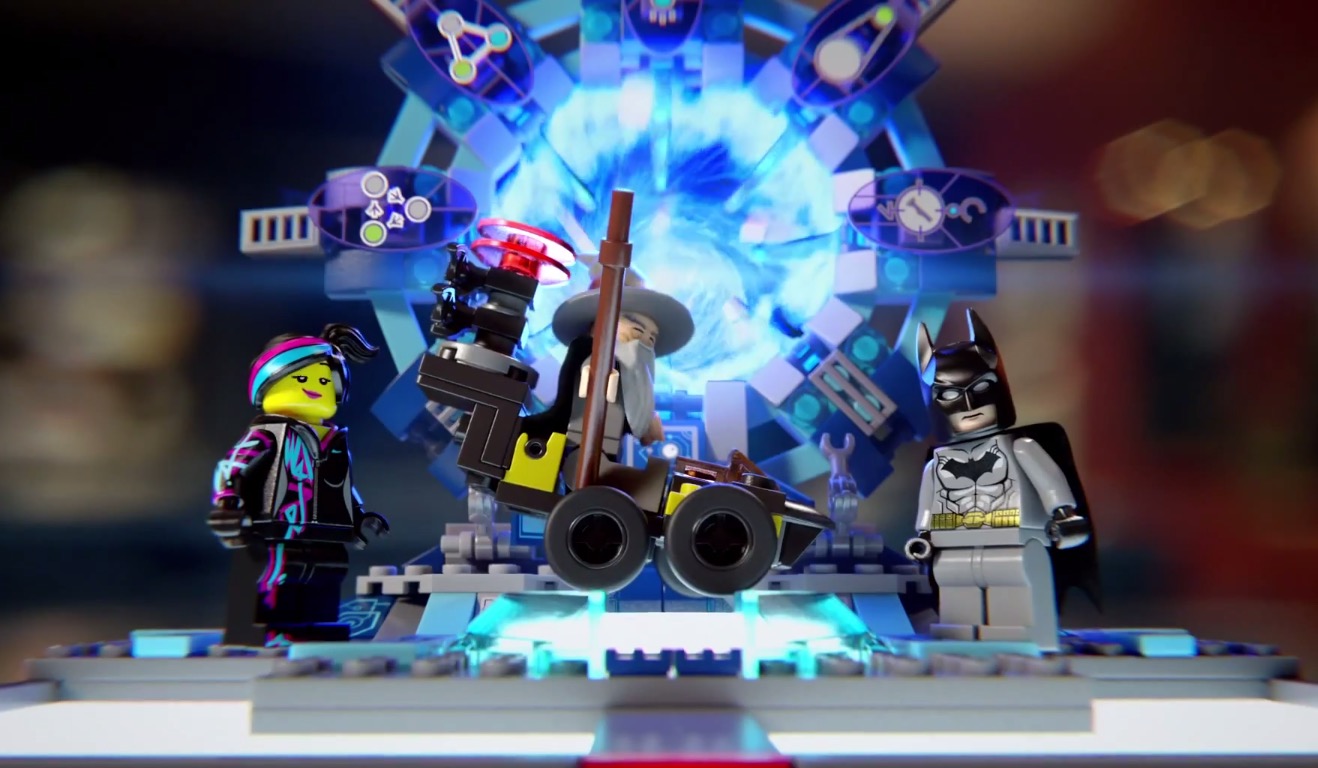 Featuring Joel McHale, the extended cut version of the announce trailer shows an unnamed regular guy that just received a really weird package. As he opens the package he sees the LEGO pieces inside are somewhat unusual, and so builds a Stargate-like portal with the LEGO pieces. From the portal the famous LEGO Batman from the LEGO movie emerges, along with other main characters from the film including Gandalf.

The video game is set to feature Batman teaming up with characters outside the DC Universe for the first time (however if you played the LEGO movie video game you will know by now he already did team up with non-DC characters).

The Wizard of OZ, NinjaGO, and even Back to the Future will make their presence on this all-star video game.

I think I just swallowed a Batarang