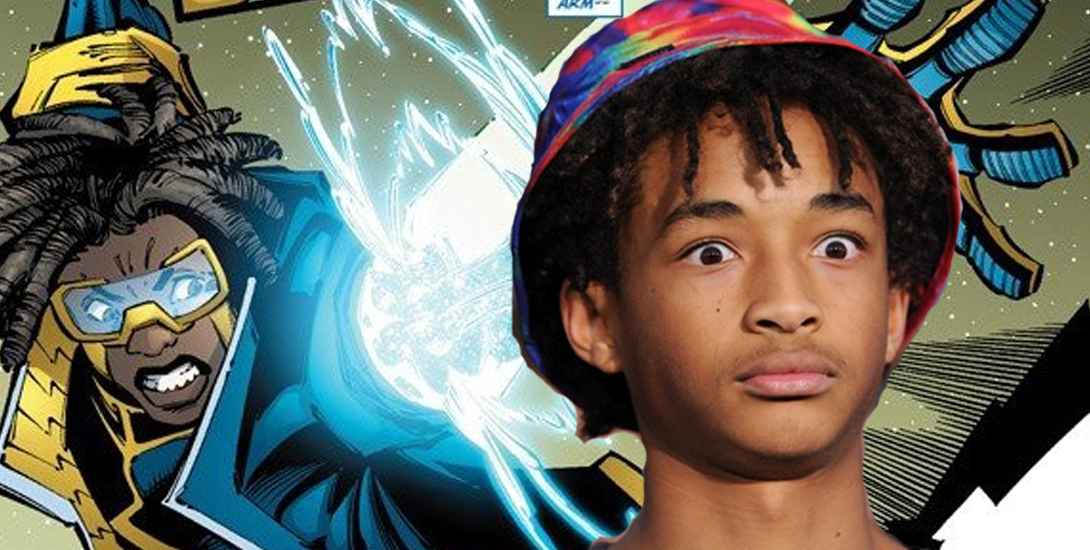 It appears that DC Comics related properties may run in Will Smith’s family.

His wife, Jada Pinkett-Smith, breathed life into mobstress Fish Mooney for the debut season of the FOX television series Gotham. And Will Smith himself has been cast as Floyd Lawton/Deadshot in next summer’s Suicide Squad. And now, according to Everybody Hates Chris and The Walking Dead star, Tyler James Williams, Will and Jada’s son Jaden Smith may have the role of Virgil Hawkins/Static locked in the upcoming live-action series version of Static Shock.

Recently at the MCM Comic-Con in London, Williams mentioned about the lack of young black superheroes in comic books. Then he was interrupted by people in the crowd who shouted “Static Shock” and “Spider-Man”, to which his response was “I don’t know what you’re talking about.” He then went on to say “It’s great to see Static Shock is happening with Jaden.”

Back in October it was rumored that the After Earth star would be starring in the Warner Bros. remake. No official word has been heard from Warner Bros. or DC Comics. 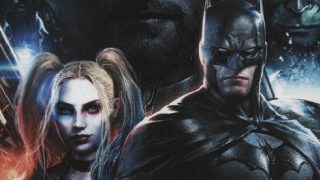 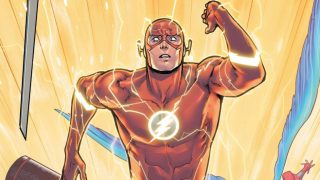