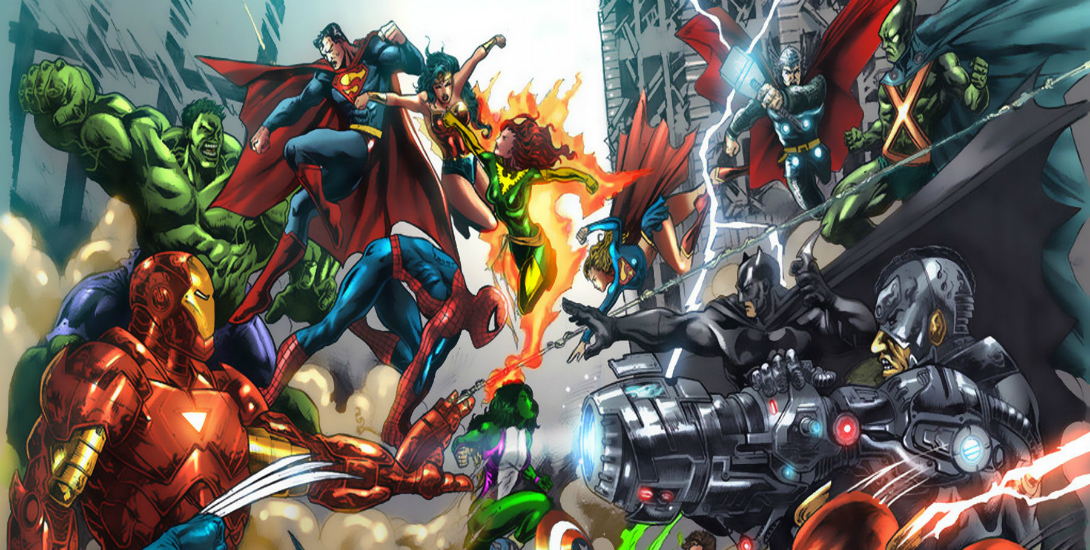 In a new interview in the print edition of Entertainment Weekly’s Comic-Con issue, Batman V. Superman star Ben Affleck offered his take on the difference between DC Comics and Marvel movies.

“It is more mythic, it is more grand in that way, and it is a little more realistic,” said Affleck. “Just by their nature, these films can’t be as funny or as quick or as glib as Marvel movies.”

Back in March, Warner Bros. CEO Kevin Tsujihara also gave his opinion on the difference between Marvel and DC Comics movies, saying:

“The worlds of DC are very different. They’re steeped in realism, and they’re a little bit edgier than Marvel’s movies.”

“There is intensity and a seriousness of purpose to some of these characters,” said Silverman. “The filmmakers who are tackling these properties are making great movies about superheroes; they aren’t making superhero movies. And when you are trying to make a good movie, you tackle interesting philosophies and character development. There’s also humor, which is an important part.”

Do you agree that DC Comics movies are more realistic than Marvel movies?

Batman V. Superman: Dawn of Justice is scheduled to be released on March 25, 2016.