Zack Snyder on the Consequences of Man of Steel Ending 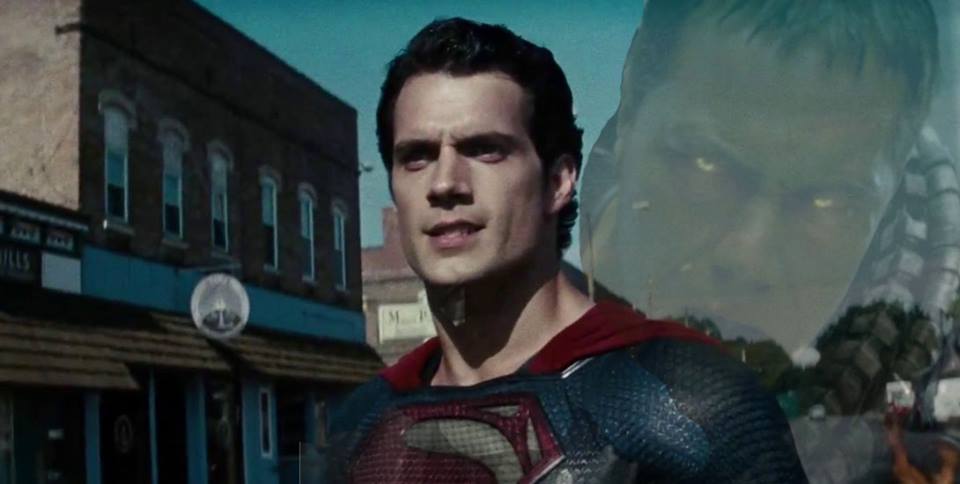 Superman and Zod’s battle royale in Zack Snyder’s Man of Steel brought buildings, filled with innocent bystanders, crumbling to the ground, and left Metropolis grieving and in ruins. To what extent were the civilian casualties?

“I was surprised because that’s the thesis of Superman for me, that you can’t just have superheroes knock around and have there be no consequences,” said Snyder.

Man of Steel is hardly the first superhero movie to feature a grand-scale catastrophe. Superhero movies are notorious for it, but while some movies make light of the casualties, Snyder’s movie will have a realistic take on the subject.

“There are other superhero movies where they joke about how basically no one’s getting hurt. That’s not us. What is that message? That’s it’s okay that there’s this massive destruction with zero consequence for anyone? That’s what Watchmen was about in a lot of ways too. There was a scene, that scene where Dan and Laurie get mugged. They beat up the criminals. I was like the first guy, I want to show his arm get broken. I want a compound fracture. I don’t want it to be clean. I want you to go, ‘Oh my God, I guess you’re right. If you just beat up a guy in an alley he’s not going to just be lying on the ground. It’s going to be messy.”

And the Caped Crusader is just the right man to clean up the mess. Batman v Superman will address the consequences head-on, and it’s the body count that will drive Batman, played by Ben Affleck, to preemptively strike against the Man of Steel.

“One of the things I liked was Zack’s idea of showing accountability and the consequences of violence and seeing that there are real people in those buildings,” said Affleck. “And in fact, one of those buildings was Bruce Wayne’s building so he knew people who died in that Black Zero event.”