David Mazouz Says Bruce Wayne “Is Going To Be Batman” 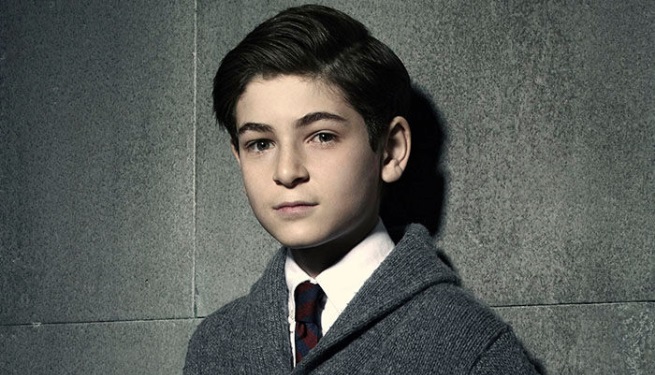 Gotham City will begin to feel the wrath of The Dark Knight in season 2 of Gotham.

In an interview with Gotham star David Mazouz (who plays a young Bruce Wayne), he was asked how finding the Batcave would develop Bruce’s transformation into Batman this season:

In every way possible. Bruce’s discovery of that room in the season finale was a turning point. It’s going to touch everything in Bruce’s life. It’s going to turn the page to a different chapter in every imaginable way on his journey to becoming Batman. In season one, Bruce and Alfred were constantly butting heads, but in season two, because of the cave, they’re going to go through a really rough patch. But one they get through it, they’re going to really start to become a team. They’re really going to have the Batman/Alfred partnership that you know.

Lucius Fox is also coming to the show, and is really going to help Bruce. Season Two is really going to be the transformation from Bruce Wayne to Batman. In season one, Bruce Wayne was grieving. He was determined, but he was determined to find out more about his parents and learn more about who his dad was, and what Wayne Enterprises was, but he wasn’t Batman. In season two, Bruce IS going to be Batman. His transformation is going to be huge in season two.

When asked how exactly we would see this transformation:

It’s going to be through multiple things. Bruce Wayne has multiple personas. He has Batman persona, but he also his public playboy persona to fool everyone. And moving into season two, we’ll see more of that second persona from Bruce. Another way, on the villains side, we’re going to see the villains shift from mobsters to super villains. The villains that we know in Batman are going to be the ones who take over Gotham. Penguin is at the threshold right now, but he’s going to meet people who are ten times worse. And because the threat of villains is going to be so immense, the heroes will really have to team up. So you’ll see Bruce and Gordon team up a lot more. And because of that, Bruce will get out a lot more. Gordon is really going to start that mentorship we talked about. They’re really going to start to become closer, and because of that Bruce will find himself more involved with the crime world.

So it looks like we will really begin to see Bruce make the change from grieving young boy, to the vigilante detective we all know he grows up to be. 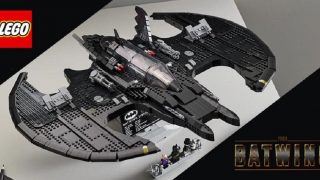