SUPERGIRL: REACTRON HAS BEEN CAST! 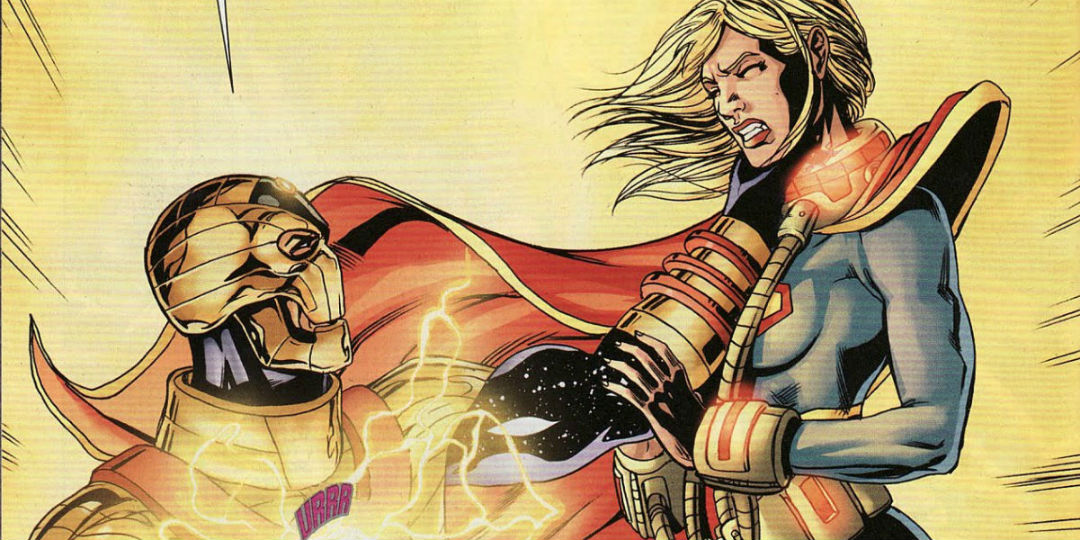 Sons of Anarchy alum Chris Browning has been cast as the villain Reactron!

Chris Browning, probably best known as the character Gogo from the hit t.v. series Sons of Anarchy, has joined the cast for the upcoming Supergirl series on CBS. Browning will play Ben Krull, better known DC Comics readers as the villain Reactron. According to The Hollywood Reporter, he’ll appear in the third episode, and it could lead into a recurring role for the character!

In the comics, Reactron wears an armored suit powered by nuclear energy. I’m curious to see how they will present him to t.v. audiences. Will he have the full armor or will he be nuclear powered and wear a device to harness it much like Firestorm on CW’s The Flash?

The Hollywood Reporter also reports on the reason why Reatron shows up in National City.

Never able to defeat his rival, Krull has come to National City to get revenge on the Man of Steel by killing his cousin, Supergirl.

Supergirl premieres at 8:30 p.m. EST on October 26th, 2015 only on CBS. After then, it will air in it’s regular time slot of 8 p.m. on Mondays! Yup, you read that right! Supergirl will go up against Gotham on Monday nights, so get your DVRs ready!