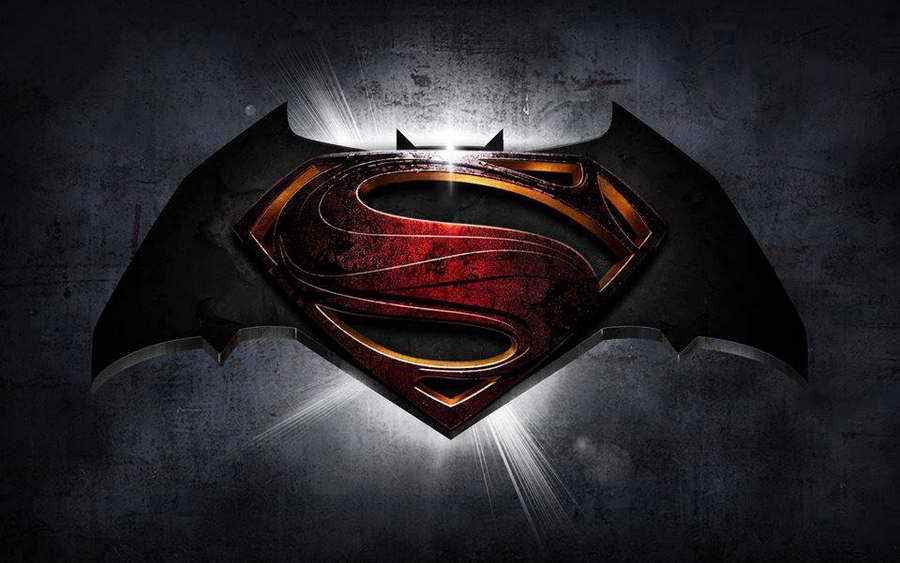 So far, we’ve only seen a few moments of the upcoming film Batman V Superman: Dawn of Justice and even less of Jesse Eisenberg as Lex Luthor. However it’s been more than enough to verify that we’ll be getting a more contemporary take on the character when Zack Snyder’s super-powered blockbuster debuts next March.

We’ve received some still-photos of the actor here and there, most notably, a photo of Eisenberg with his head completely shaved for the role of this iconic villain. However, what fans really want to see is the man at work. A photo of Jesse Eisenberg as Lex Luthor was recently shown in the latest issue of Empire magazine, showing in his place of business, LexCorp.

Some other images from the film were in the issue with the photo of Eisenberg, but just in case you weren’t able to go and pick up your own copy, we have some of the photos available for you, right here.

Check out the photos below: