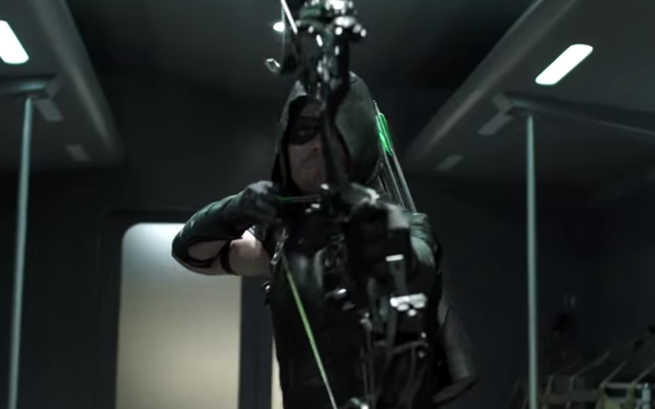 This is it? The Green Arrow arrives as the CW releases the official trailer for the fourth season of Arrow.

Stephen Amell returns once more to protect Star(ling) city. New friends and new enemies are just right up the corner as this season brings the star, to done for the first time the official persona we have all been waiting for: Green Arrow!

Take a look at the trailer below.

Finally, the Green Arrow, hero of Star City is here! Is this what you expected?