Tom Hardy wants to reprise his role of Bane 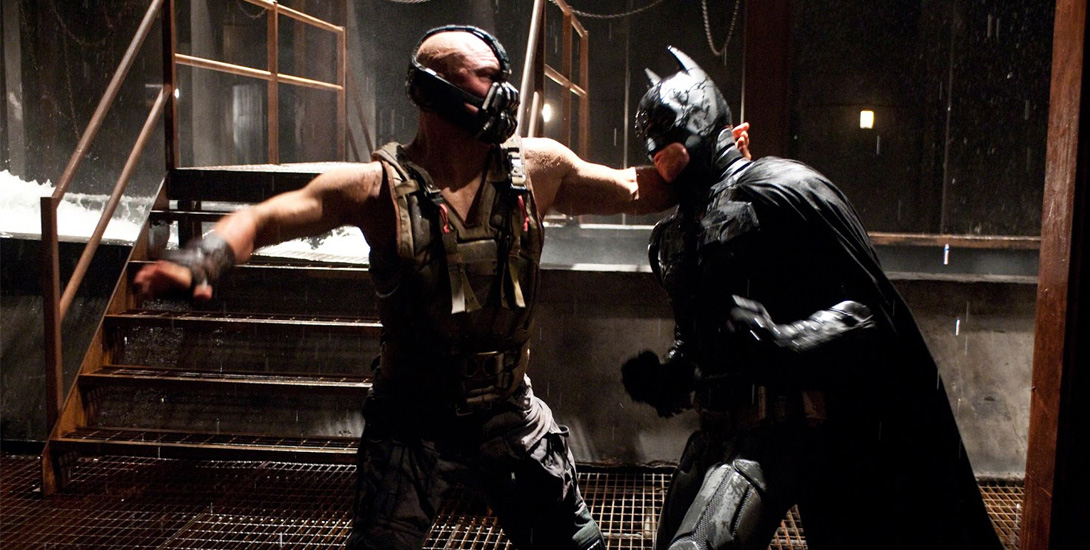 The unexpected has surfaced with Tom Hardy interested in reprising his role as the DC super villain, Bane! With DC Comics and Warner Bros announcing multiple films over the next five years, the DC Cinematic Universe is all the rage.

In a recent interview, MTV asked Tom Hardy if he wanted to be a part of the DC Universe, and he explained that he had enquired with George Miller who directed Mad Max if he was going to direct the sequel to Man of Steel.

“Somebody asked me, ‘Who would I want to win out in a fight between Superman and Batman?’ And I would like to hold the pair of them under the water until the bubbles stop.”

So what do you think? Would you like to see Bane incorporated into the DC Universe somehow? Even though the Bane that Tom Hardy portrayed is not connected to this universe, it would be a great character to insert and give Batman / Superman a challenge to take down the super villain.