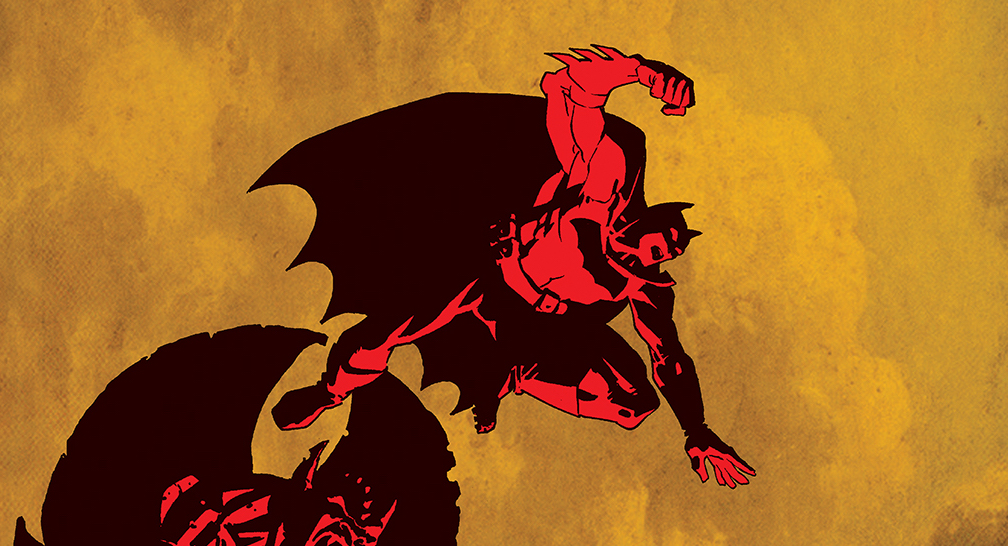 Looks like the return of the Dark Knight is going to be celebrated across the country as premiere comic shops all over the country request and unleash a unique series of covers for the highly anticipated Dark Knight III: The Master Race. Issue #1 of the upcoming eight-issue series, the conclusion to the game-changing graphic novel by the legendary Frank Miller and it’s 2001 sequel The Dark Knight Strikes Again will feature homages by comics greatest talents inspired by Miller’s vision.

The latest round of unique “alternate” covers will come from Rafael Albuquerque, Klaus Janson, Eduardo Risso, Tyler Kirkman and Lee Bermejo. Leading to an unprecedented release of more than 40 variant covers to be distributed nationwide by retailers across the country. The effort may prove a drain on collectors, who may have to book cross-country trips now to collect every cover version, but with demand for the DKIII so high DC Comics wants to celebrate this landmark event.

When Frank Miller’s The Dark Knight Returns was released in 1986, it instantly became a classic and would be the template inspiration for all mediums representing Gotham’s defender to

come. The book which places our hero in a darkly dystopian future setting, has war-wary Bruce Wayne coming out of retirement when Gotham City is again threatened with corruption. It culminates with the epic clash between the Dark Knight and the Man of Steel which inspired the centerpiece of the upcoming movie.

The obvious difference with this third installment in the Dark Knight mythology is the sense that it will be a more collaborative
venture. Inside each issue of the comic book there will be an additional 16-page insert referred to as the “Dark Knight Universe” This mini-arc will rotate a cast of characters and feature guest artists developing backstories for denizens of the “Dark Knight” continuity.

Frank Miller has inspired so many illustrators and artists through the decades that the variant covers are a wonderful way of honoring his legacy and especially his return to the character that he has helped turn into a phenomenon. Dark Knight III: The Master Race hits shelves on November 25th — supplies will be limited, so reserve your copy of the variant editions now.