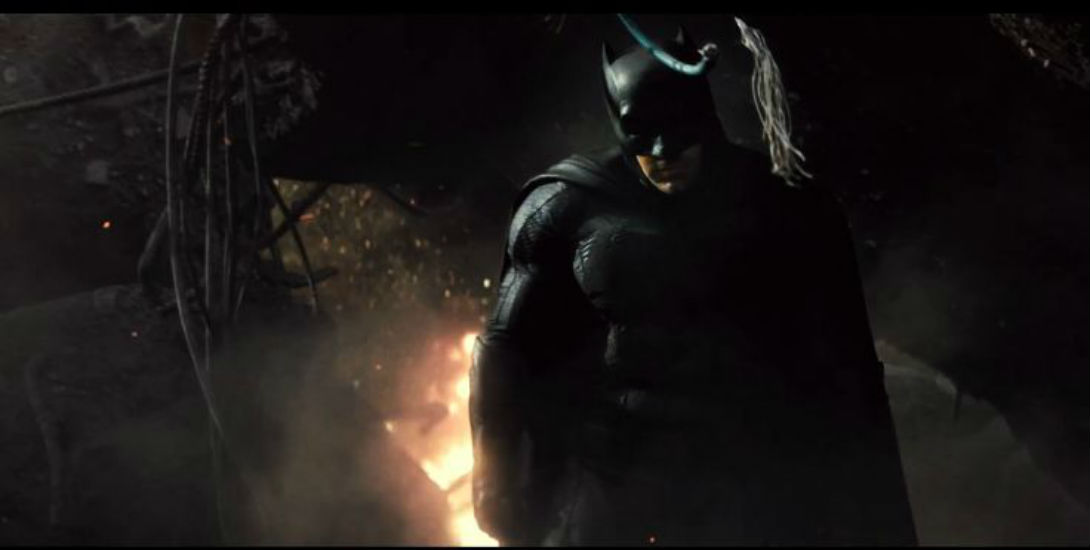 It was announced today that the upcoming Zack Snyder film Batman V Superman: Dawn of Justice will receive a PG-13 rating.Without deaming the film with an R rating this isn’t to much of a surprise. Since the Tim Burton’s 1989 feature Batman, every film featuring the Dark Knight since has been given a PG-13 rating. The MPAA came to the conclusion because of the “intense sequences of violence and action throughout, and some sensuality.” The intense violence I can account for, but what about the sensuality? Could it be between Lois and Clark? Maybe Wonder Woman throws a wedge between the two when the Man of Steel finally meets his match. Looks like we have a few more months to find out.

Looking back at most of the films showcasing Batman, most of them did warrant a PG-13. Let’s be honest here, Batman Forever and Batman and Robin could have probably been granted a PG. It could have been a clever marketing ploy to make sure hardcore adult fans still made it out to the theaters. From the cartoon-y feel of both movies to Alicia Silverstone as Batgirl, I won’t even mention the Bat-nips, I just won’t understand how those films weren’t geared towards kids. They both have a little bit of violence but nothing compared to the dark and gritty representations that Burton and Nolan put forth.

I’m sure a few expected an R rating but that is never going to happen in the realm of Batman, or Superman for that matter. To make such a widely known character not easily accessible to the general public would cause anarchy. Of course I want to see Batman V Superman be the best it can be, but I also would like to take my nephew and introduce him to the beautiful world of DC Comics.

It’s getting closer and closer everyday. Make sure not to miss Batman V Superman: Dawn of Justice when it finally hits theaters March 25, 2016