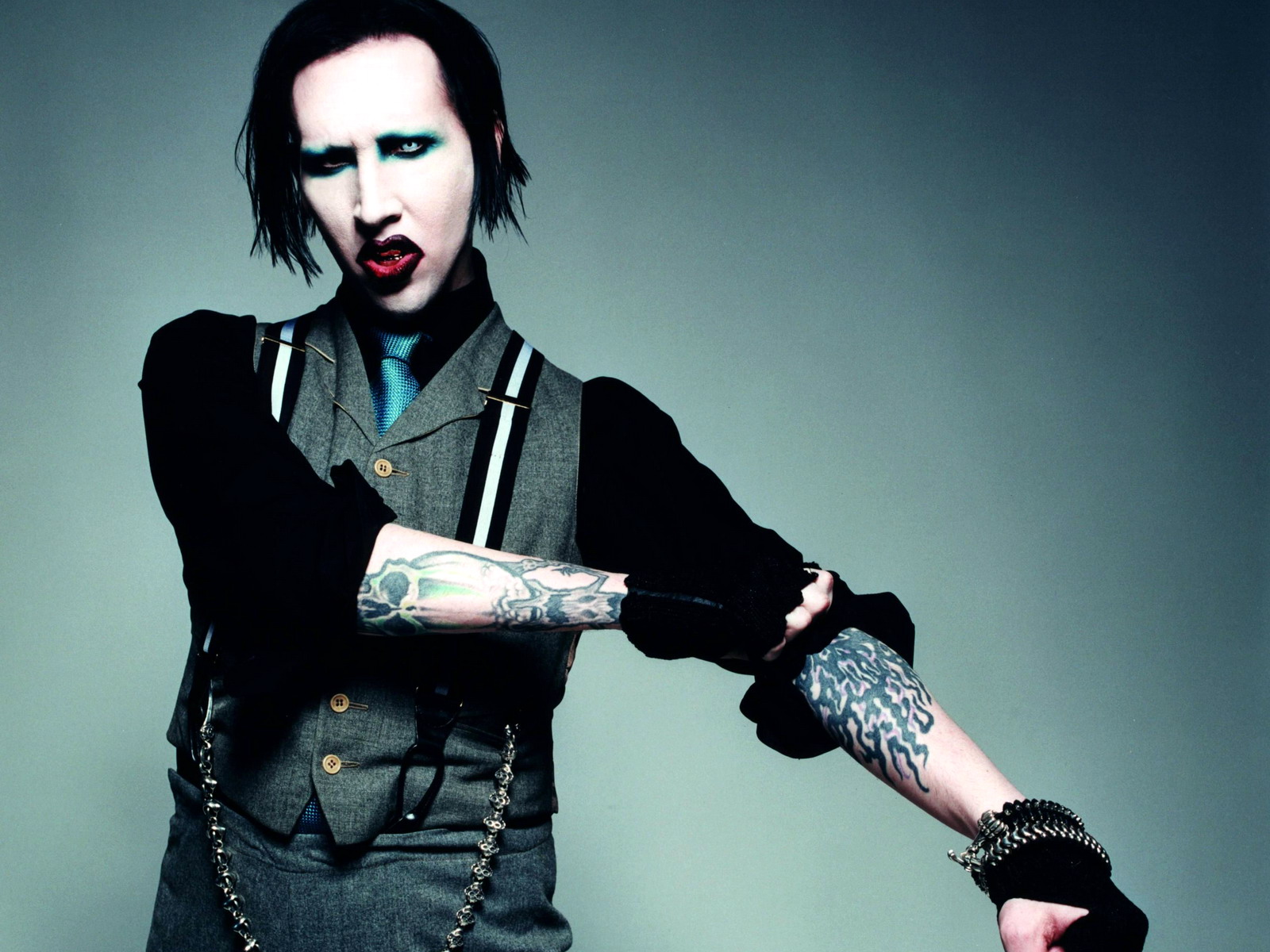 Hey everyone! If you thought Gotham was pretty amazing before, then how do you feel about the possible addition of Marilyn Manson? The rock star posted a tweet basically saying that he would like to have a role on Gotham and he felt that more people would love the show. With Marilyn Manson’s stage performance and music videos who can you see him playing in the television show Gotham?  I feel that Marilyn Manson might be a good fit if they ever bring on the Mr. Freeze. Do you think that he is hoping for a role or does he already have one and is stirring things up? Comment and let us know what you think. 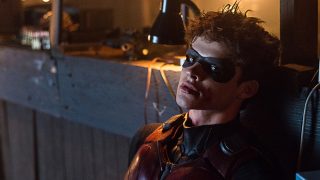