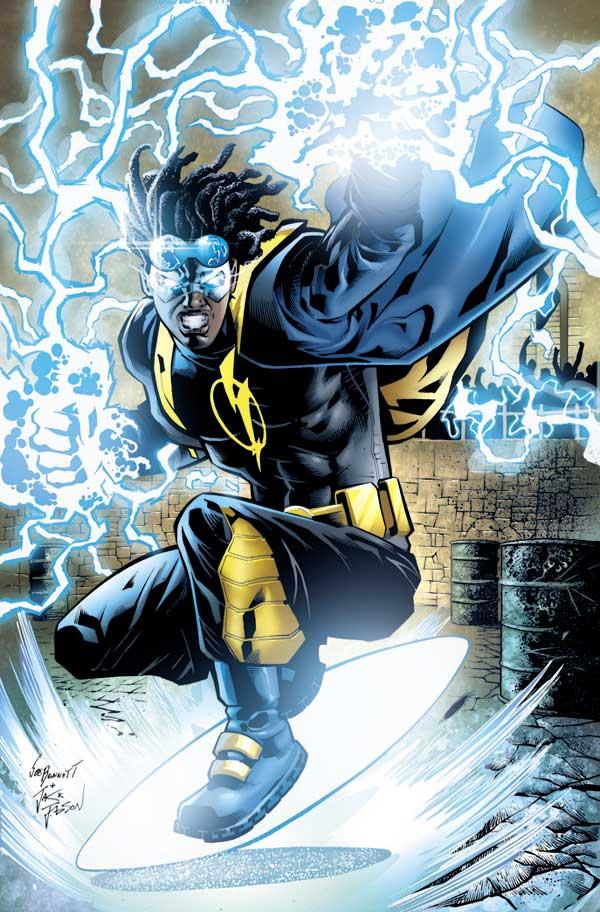 Hello everyone! We all have our favorite super heroes and super villains but we never really get a lot of diversity in them as far as demographic goes over all. Do you recall the superheros Static or Hardware from back in the early 1990’s? Well turns out that with those two along with the rest of Milestone’s characters had a special arrangement with DC Comics. They were pioneering the frontier for African-Americans in comics and truly pushing the boundaries of what was expected of superheroes. Milestone had the foresight to retain the copyrights to all of its characters and the merchandising to what all could be released, which is just business talk for the most part. But still impressive foresight into what was to come from their super heroes and franchises. Which was described by Jeffery A. Brown as,

…very unique in that it allowed Milestone access to a complete system of distribution and promotion while still maintaining a great deal of independent control over the content of the books…[which] facilitated the Static Shock animated series.

So why did Milestone shut down? To put it simply the market had more comics that ultimately silenced them to the point where they couldn’t keep enough hype. According to Jeremy Lott’s post on District Chronicles it was due to a rapid expansion,  as well as the public’s interest in comics that faltered in the late 1990s partly due to the revolutionary and ever evolving internet. And thanks to this new frontier of the internet cos-players and comic book creators, writers, and novelist have had a chance to reach out through different venues and conventions to those who can connect with their target market as well as those who have been in similar situations as the heroes they read about.

So you are probably wondering what the big deal is with Milestone joining DC Comics or about what the reason behind this article. Well to answer your first question, DC is apart of Warner Brothers Studio’s which makes it a tad bit easier to get movie deals or rather movie projects under way. But ultimately it is because even though in the 1990’s they were separate companies they still had some cross overs between the two. But because of their amazing stories and multicultural connection between the two companies they were able to have Static Shock be apart of the Teen Titans series for a while before Milestone was shutdown. And with their past history Milestone has made a statement that they plan on doing more with this upcoming year to help revive and rekindle the spirits of not just those who enjoy the  characters but also love the diversity in the series between the two companies as stated by the Milestone Founder Denys Cowan at this year’s San Diego Comic Con. He also had this to say,

All the characters that you know and love will be back: Hardware, Icon and Rocket, Static… Xombi… Blood Syndicate

I know that there are many more African-American Superheroes that have come into the scene and I love how they have grown and evolved as characters within their universes. As such I look forward to seeing these characters and more come back to life next year and see what they bring to the table. Do you think that they will get a shot at being apart of the comics that they once held? Comment and share your thoughts with us below. 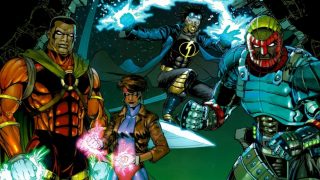 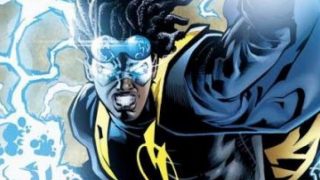