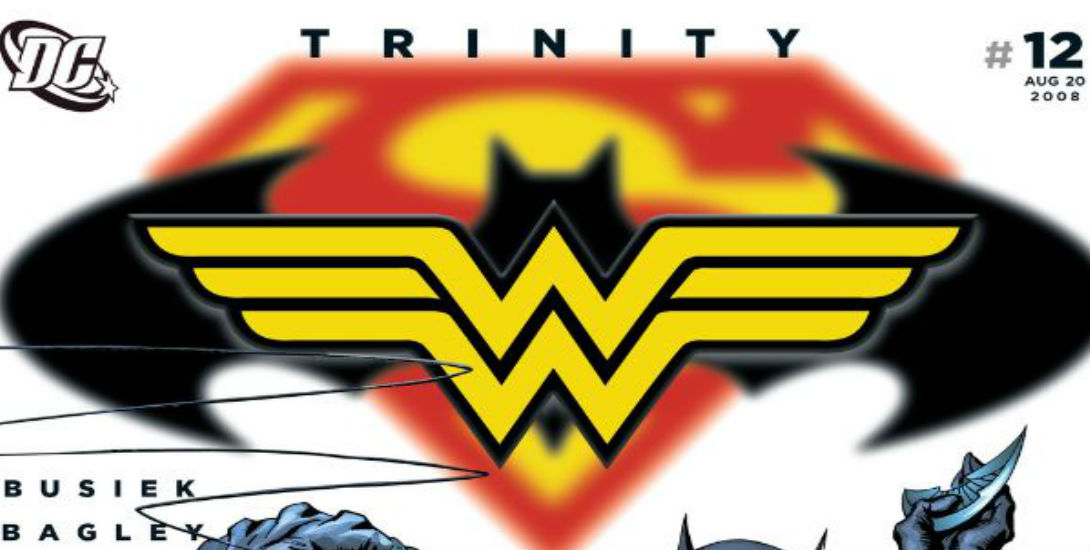 DC Entertainment has released the official preview for the digital release of Trinity #12.

After watching the new Batman v Superman: Dawn of Justice trailer, is just fitting to catch up with the comic book history of the Trinity itself.

TRINITY: The Justice League joins Superman, Batman and Wonder Woman to stand against the threat that the Crime Syndicate brings to Earth.

Take a look at the preview below (click any image to launch gallery).