Arrow would beat Batman in a fight, according to Stephen Amell 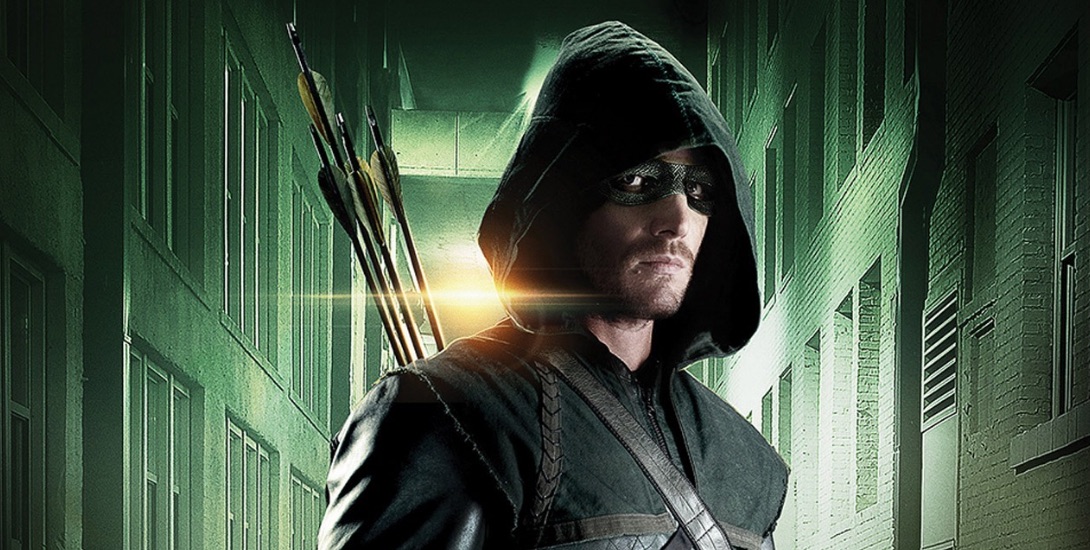 Batman ain’t got nothing on Arrow, at least according to Stephen Amell.

Pick any two heroes and the age-old question ‘who would win in a fight’ is sure to stir up debate. It seems though, when it comes to Green Arrow and his Gotham-based counterpart Batman, Arrow actor Stephen Amell knows exactly who would come out on top. When asked at a recent Heroes and Villains Fan Fest who would win, Arrow or Batman, Amell simply answered “Me.” He went on to elaborate that he would “absolutely” win that fight.

“What do you want me to say? Well, Batman’s more experienced and his costumes cooler, and Arrow’s just a ripoff, so Batman would win for sure. No, I would win, absolutely.”

“But of course, The Joker could come to Arrow, Batman could come to Arrow, Superman could show up on The Flash. There’s a whole myriad of options because again DC and WB have a slate of films coming up, and those films happen, and maybe Arrow’s still around when they’re done. Or maybe there’s a change and people are just like, ‘You know what, let’s invest in something that’s doing well for us.’ So you never know.”

So, what do you think? Could Arrow beat Batman, or is Amell getting a little too big for his quiver?