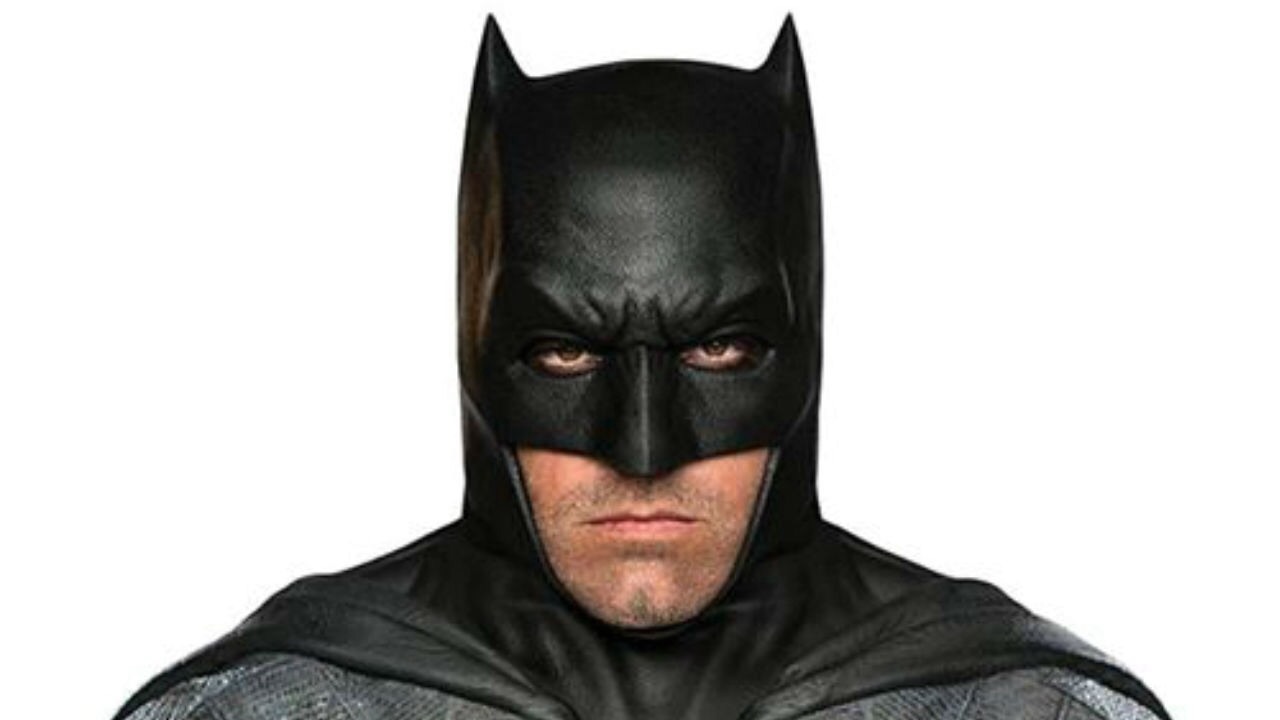 Ben Affleck has so far given us lots of evidence that he will make a remarkable Batman, and one that is very different to all its predecessors.

Affleck will be the sixth actor to portray Batman in a live action movie, and he is determined to separate Batman from previous incarnations of the Dark Knight.

Affleck told French Magazine Studio Cine Live, “I don’t want to compete with other incarnations, nor do I want to emulate them. Those versions belong in another universe. Christopher Nolan used his Batman to tell a finite story. My version is different, but remains faithful to the Batman mythology and all the themes associated with it”.

Affleck went on to say, “The other difference is that Nolan’s Batman isn’t part of a universe where other superheroes exist as well. Here – because we’re working towards the Justice League – there’s Superman, and it’s a world populated with super beings. This situation generates an altogether new reality”.

Given that unlike Nolan’s Batman, the universe created by Zack Snyder in Man of Steel is vastly different to that of Christian Bale’s Batman, Affleck’s comments are pretty spot on. Not only has the Dark Knight of the new universe been around for over twenty years, but given the presence of actual super powered beings in this universe (which is something that Nolan’s universe was missing), Bale’s realistic take would be difficult to apply to this more fantastical universe.