DC Sets Up For Year Five Of Injustice: Gods Among Us 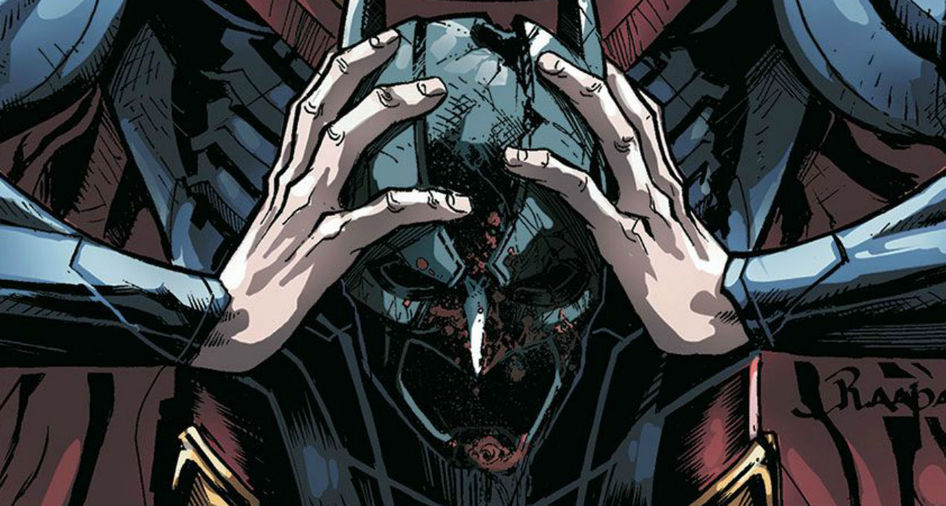 It has been an awesome three years roughly since the release and DC’s comic book prequel is still flying off the shelves. All good things must end, though, and DC is kicking it off with the prequel saga as Injustice: Year Five. It will make its digital release on January 6th on the DC Comics app along with the other digital stores. I am certain that DC will pull out all the stops so that we can see all sorts of classic villains.

IGN got the chance to chat with Brian Buccellato about what is to come with Year Five.

IGN: It’s funny to think that it’s been almost three years the release of the game and the prequel comic is still going strong. What would you say the appeal is with this series, and why do fans still respond to it so long after the game?

Buccellato: I think it’s pretty simple. It’s got the entire DC Universe and pretty much everyone on the table where anything can happen to them. You have major characters who are at risk of actually dying and staying dead. And then you have the classic role reversal for Superman, who becomes more and more villainous as he’s doing what he thinks is the right thing. So you have the perfect setup for any number of stories about this world where Superman becomes a fascist and a despot and Batman has to rise up against him. That’s an open playing field that can go on, I don’t know about infinitely, but definitely for a long time.

IGN: When you first came on board you were taking over from Tom Taylor midway through Year Three. At that point did you have the basic skeleton for Years Four and Five in your mind, or were you more concerned with just finishing the story at hand?

Buccellato: I think very early on, the editor Jim Chadwick and I talked about what good ideas for Year Four and Five might be so we could start planning it out. I pitched him “year of the gods” in Year Four and “year of the villains” in Year Five. That sort of organically flows back into the game, because the comic does take place in these five years between the Joker killing Lois and the status quo of the video game. I think transitioning to the villains in the fifth year brings us to where we are in the game and where Bane and Doomsday and Killer Frost are all working with the Regime.

For the rest of the interview with Brian Bucellato click here. 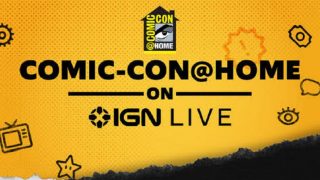 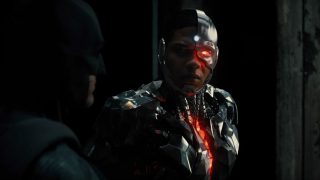