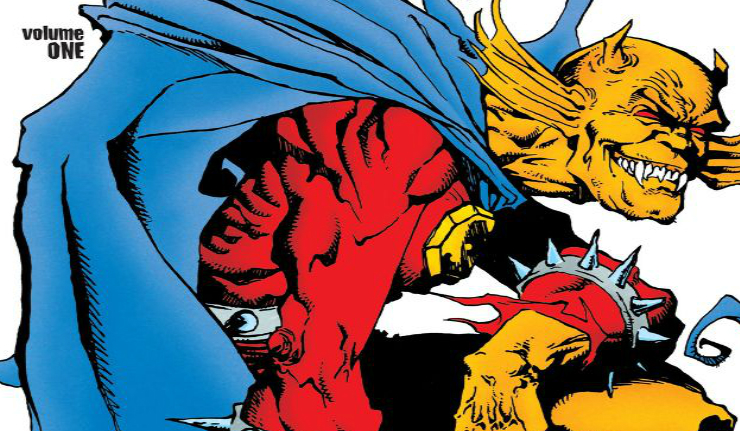 DC Entertainment has released the official preview for the digital release of The Demon: Hell’s Hitman.

Garth Ennis and artist John McCrea’s legendary run, featuring the origin and first adventures of their acclaimed super-powered assassin, Etrigan! For nearly two thousand years, Jason Blood has served as a living host for the demon Etrigan. In return for his longevity, he must bear the burden of unleashing Etrigan against any Earthly incursions from his fellow Hell-spawn and their mortal collaborators—as well as watching the innocent and guilty alike suffer his all-consuming wrath. On the mean streets of Gotham City, however, the innocent are in short supply. Corruption oozes from every corner, and the rotten fruit that it bears is too great a temptation for the denizens of the underworld to resist—no matter what the laws of God or man command. Such defiance cannot go unpunished. Luckily, one fiery fiend stands ready to strike back and restore the balance of terror—freshly commissioned by the lords of the damned as HELL’S HITMAN. Collects THE DEMON #40 and #42-49 together with THE DEMON ANNUAL #2. 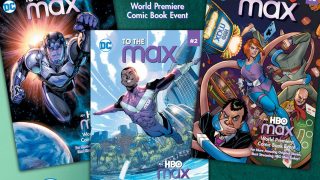