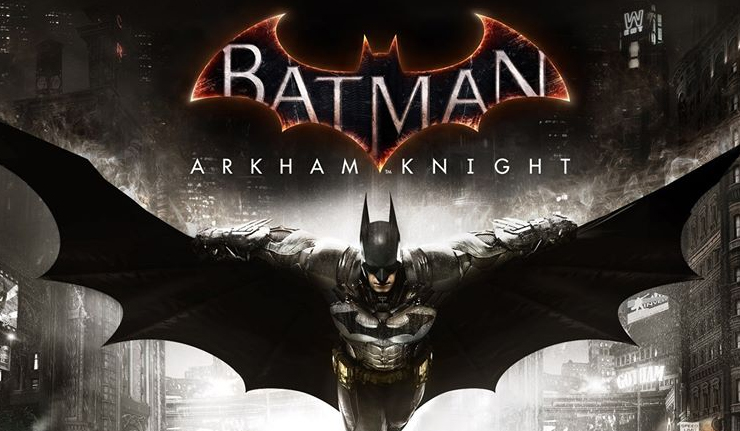 DC Comics will be releasing this February an all-new Man-Bat figure from Batman: Arkham Knight.

This version of Man-Bat is not based on any previous incarnation of the character, design-wise speaking.

From the highly anticipated Batman: Arkham Knight video game, Azrael, Professor Pyg and Man-Bat come to life in these new action figures based on their appearance in the game!
9. AZRAEL — 6.8″
10. PROFESSOR PYG — 6.75″
11. MAN-BAT — 7″

What do you think of Batman: Arkham Knight’s take on Man-Bat?