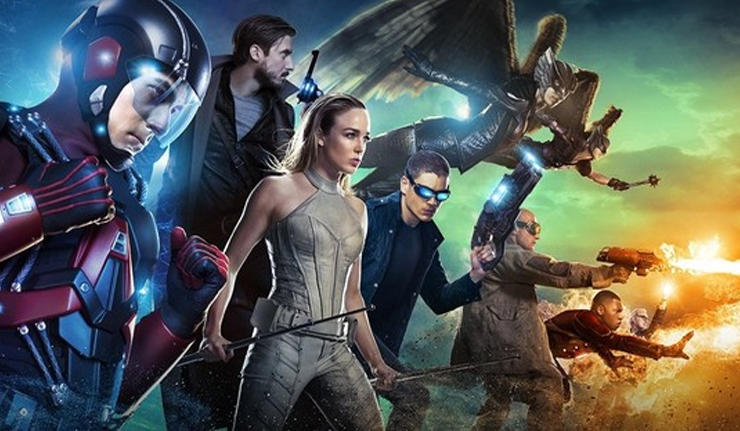 The CW has released an all-new trailer for the upcoming series DC’s Legends of Tomorrow, titled ”Team”.

In the trailer, Rip Hunter’s bosses explain they are not able to provide him with an army to fight Vandal Savage. He quickly replies he does not need one, he just needs a team. And what a team!

Take a look at the action-packed trailer below.

It will take a team of 8 outcasts to become DC’s Legends of Tomorrow, premiering Thursday at 8/7c on The CW!

What do you think of the Legends roster? Will it be enough to defeat Vandal Savage?

Let us know what you think in the comments section below. 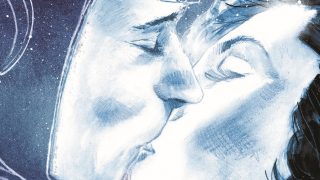 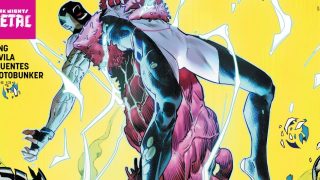