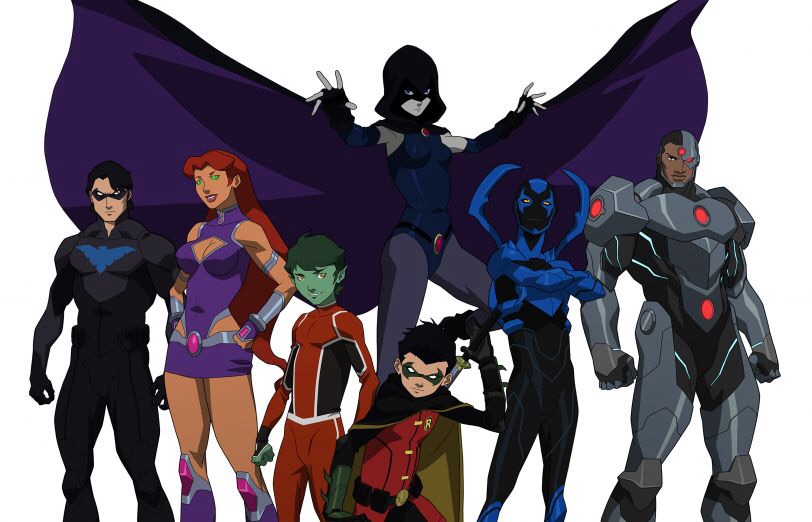 The movie, slated to come out in Spring 2016, tells the origin story of the Teen Titans, and how Robin comes to be a member of their team after displaying “volatile behaviour”. The team have some problems working together, but when a new threat arrises in the form of Trigon the demon, they must band together to save the world.

You can see the trailer and new synopsis below.

“The demonic forces of Trigon infiltrate the minds and bodies of the Justice League, turning the veteran superheroes against their youthful counterparts in the all-new DC Universe Original Movie.”