‘Batman v Superman’ Projected To Have A $150+ Million Opening Weekend 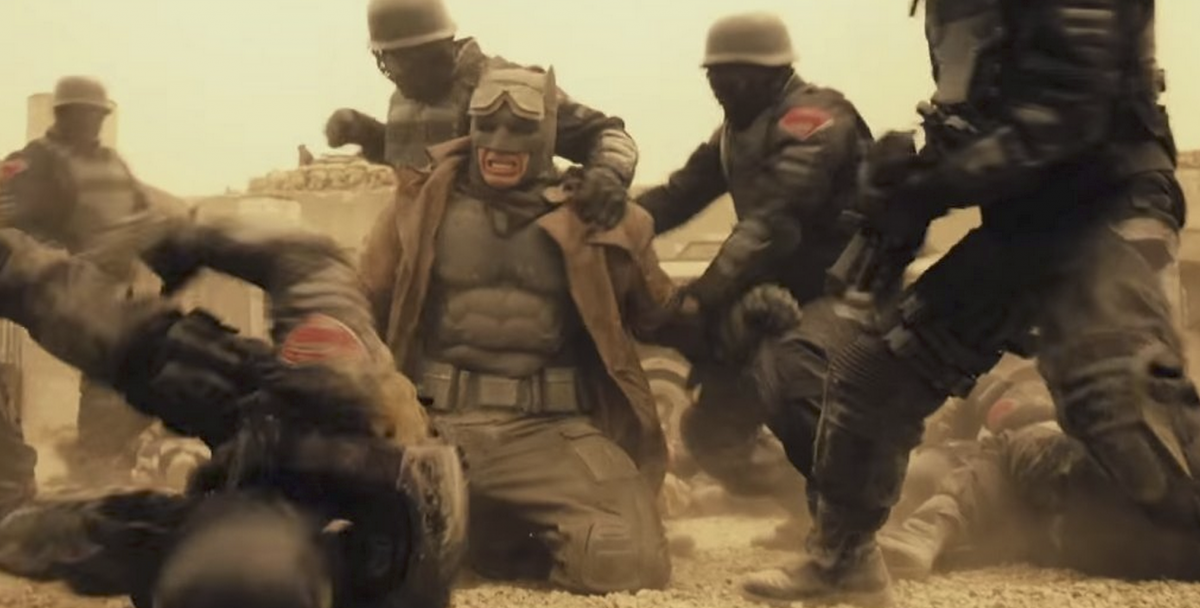 In less than two months, DC and Warner Bros. will release the second installment of their fledgling DC Extended Universe, Batman v Superman: Dawn of Justice, and BoxOffice.com has announced the projections for its opening weekend and domestic totals.

This film is the follow-up to Zack Snyder’s 2013 Superman origin story, Man of Steel, which brought in $116.6 million on its opening weekend and managed a domestic total of $291 million.  The film has been met with mixed reviews, receiving only a 56% on Rotten Tomatoes.

However, with the addition of Batman and Wonder Woman, this highly anticipated clash of comic book titans is being forecasted to make $154 million on its opening weekend and a domestic total of $380 million, a definite increase from the previous film.  However, if this film turns out to be as amazing as I’m hoping it will be, it could easily make significantly more.