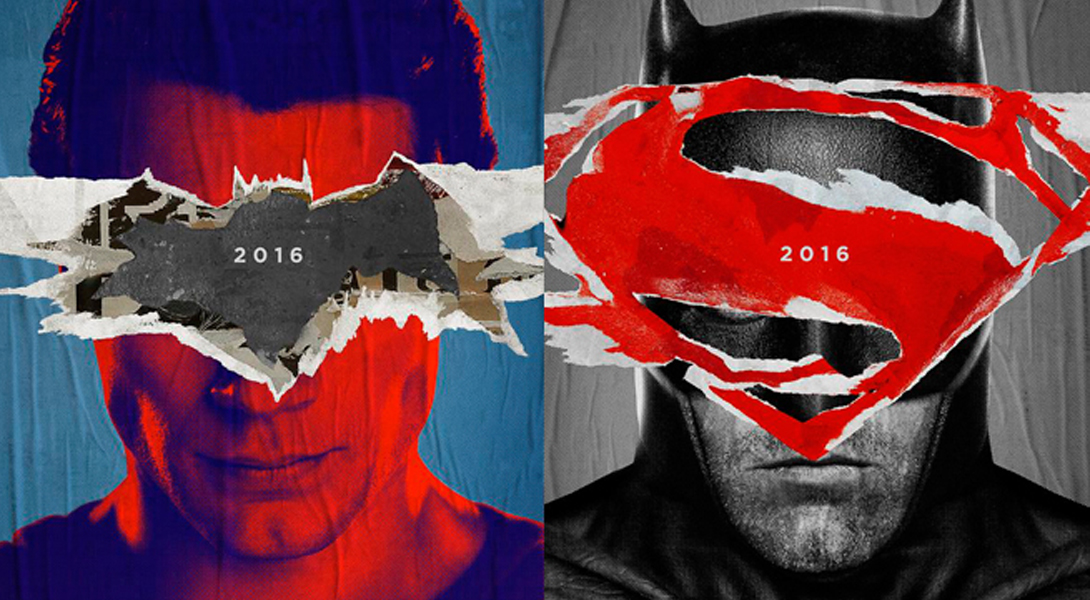 In the March issue of Empire Magazine, several new photos from the upcoming DC film, Batman v Superman: Dawn of Justice, were released in a special segment all about the the film.

There’s some great shots in this issue, including a good one of an unmasked Batman, a demonic-looking Superman, Wonder Woman using her bracers, the Batmobile crashing through something and some really nice concept art.  Check out the photos below:

Be sure to pick up your copy of Empire Magazine to read the entire BvS segment.