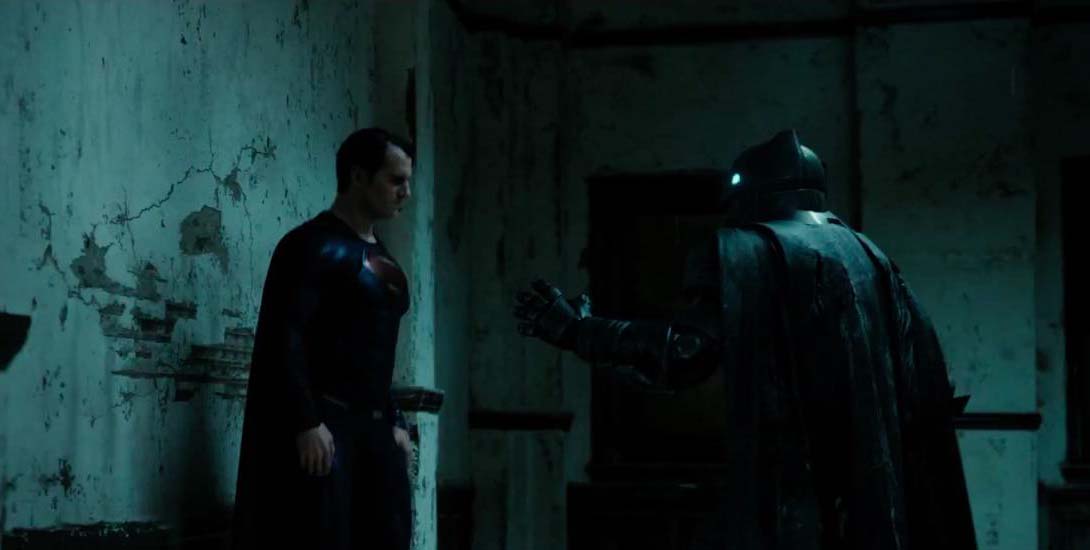 Warner Bros. are out to ensure they have a great start at the box office with Batman v Superman: Dawn of Justice by announcing that the film will be released on the same day in both the US and China. In a smart move by the production heavy weight, China is the 2nd biggest box office market in the world, the decision will ensure the film makes dollars fast!

The last time the two DC iconic characters hit the box office in China, The Dark Knight Rises made $54.6 million, and Man of Steel made $63.4 million.

How much do you think the film will make globally when it is done in the cinemas?