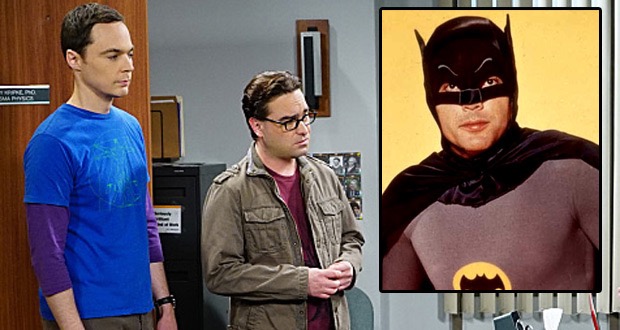 Former TV Batman Adam West will be a guest star on the 200th episode of CBS sitcom The Big Bang Theory.

West will play himself in the milestone episode.  Other guest stars include Christine Baranski as Leonard’s mom, Dr. Beverly Hofstadter, John Ross Bowie as Barry Kripke, Sara Gilbert as Leslie Winkle, and Wil Wheaton as himself.

The episode airs on Feb. 25.  No further details on the episode have been revealed.

The Big Bang Theory airs every Thursday at 8:00pm EST on CBS.