Kevin Smith Set To Direct Episode Of ‘The Flash’ 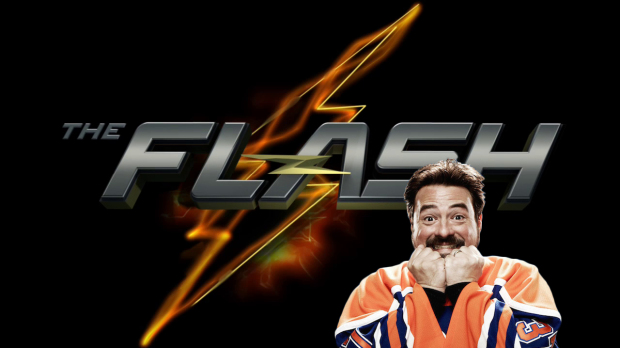 Filmmaker and comic book nerd Kevin Smith will take on The Flash next month, filming his first episode of the series sometime in March.

This episode will be one of the season’s final episodes as Smith revealed during the Fat Man on Batman podcast, which you can listen to below — he starts talking about The Flash around the 7 minute mark. Be aware…video does contain explicit language.

Smith has written a number of comics and a script for Superman Lives back in the ’90s, but has always shied away from directing a comic book property.

The episode Smith is set to direct will air in May, with no episode number or airdate yet confirmed.

The Flash airs every Tuesday at 8:00pm EST on The CW.