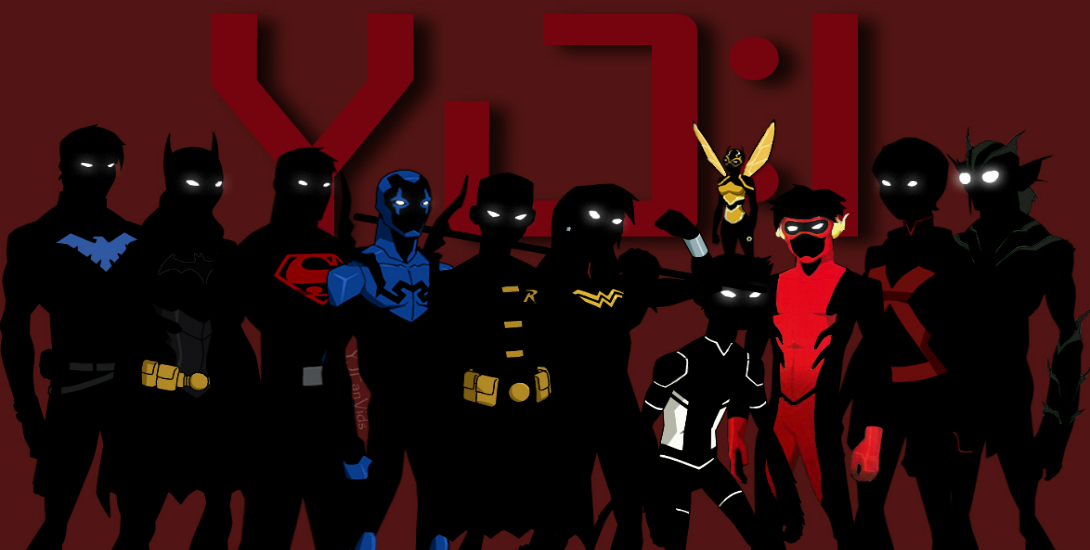 Since its cancellation the writer and producer Greg Weisman has asked fans on Twitter to show their support for the series and start watching it repeatedly on Netflix and to buy the Blu-Rays to show that there is still interest in the show. Weisman has also quoted fan’s tweets and added his own words showing his eagerness to get the show back on the air.

Khary Payton has joined this outcry to help campaign the show’s popularity in hopes to bring it back for a third season. If you don’t know who Khary Payton is then don’t sweat it. He played Aqualad on Young Justice and is currently voicing Cyborg on Teen Titans Go!.  So if you haven’t seen any of the series it is actually really good and gives you a lot on their personalities as well as who they are away from their super counter parts. All you have to do is hop on Netflix and stream the episodes. Enjoy!