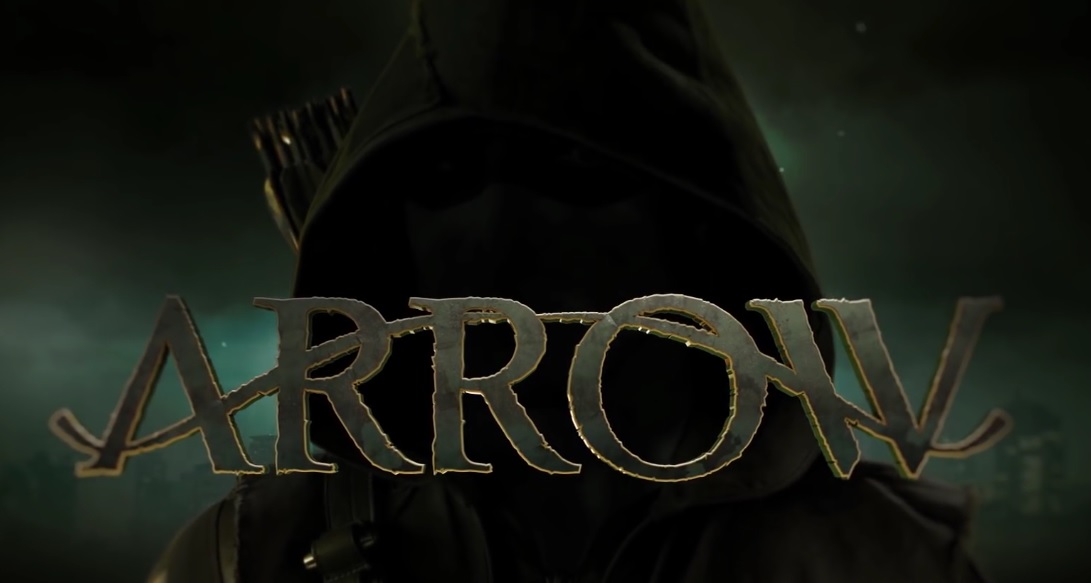 If you haven’t seen the last episode yet then skip this first section because of small spoilers. So as the last episode went we saw that Felicity gave some statements that left Arrow wondering if he and Team Arrow should go back to doing things as a vigilante and use the darkness that had driven him so far in his earlier career.

That being said the next episode airs March 23 with Cupid coming back in the episode called “Broken Hearts” as she returns to Star City, while Malcolm Meryl makes a move to fill the power struggle as Damien Darhk’s incarceration is happening.  Tune into The CW at 8 P.M. to catch everything that happens with Arrow.