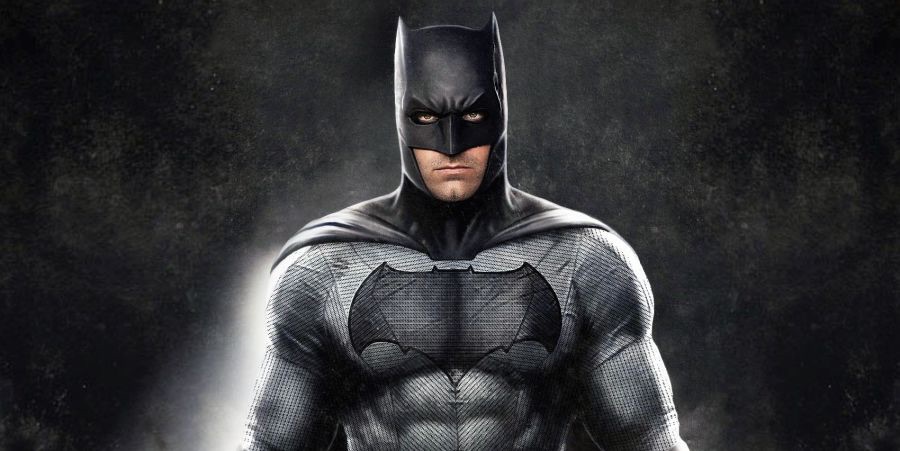 Ben Affleck recently appeared on Jimmy Kimmel Live, and the story he told about his sons recent birthday was heartwarming.

He was asked to show up in costume as Batman, and to bring a bunch of super heroes with him. He called Warner Bros. to make sure he had the go ahead. Although he had to promise not to damage the suit (or to do evil while wearing it), which was something he didn’t even have to do while filming the movie.

You can check out Affleck telling the story himself below.